The first commercial volumes of the Citrus Genesis’ Octubrina clementine from the Western Cape were exported during April 2020 to Europe.

Barbara Botes of Citrus Genesis says that they’re getting a lot of enquiries into the cultivar from South African growers at the moment. “Producers are very excited about Octubrina, primarily because of its early ripening, two to three weeks earlier than Nules clementines and its excellent production. It’s an extremely interesting new citrus cultivar which will allow the high quality clementine season to start earlier, during the month of October in the Northern Hemisphere and from early April in the Southern Hemisphere.” 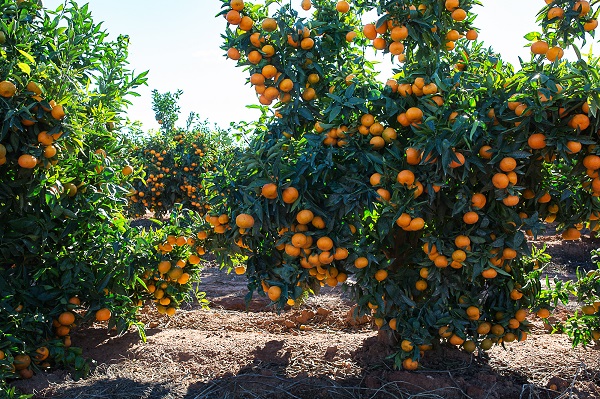 There has been a very strong increase in the sales of Octubrina budwood over the past three years since 2017, putting it second in clementine budwood sales in South Africa.

“The quality characteristics of the fruit are very similar to those of a Nules clementine but the trees are very productive and the fruit has very good calibre and a lovely dark orange colour. The commercial success of the Octubrina is to be expected given its Nules-like quality attributes, timing, high productivity and very good response to ethylene when de-greening.” 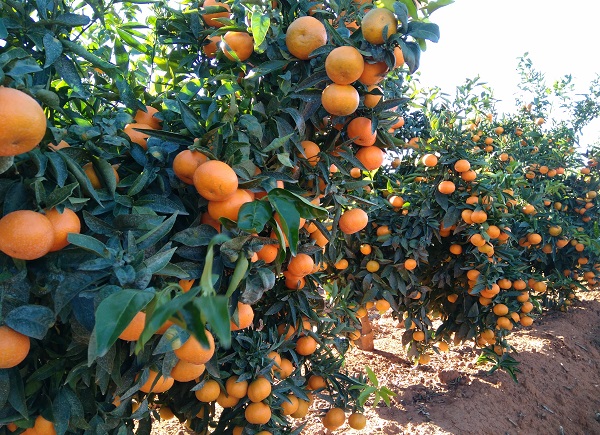 The Octubrina has been developed in Spain in conjunction with leading varietal specialist company, Citrus Genesis, brought to South Africa in 2013. The first commercial plantings date from 2018, mainly in Citrusdal, Western Cape.

The licensing process with producers is currently underway.