In the first ever major agriculture reforms aimed at providing different marketing platforms to farmers and saving their exploitation at the hand of big traders and middlemen, the Yogi government on Wednesday not only ended the condition of bringing the farm produce to state mandis, but also scrapped the mandi tax and open private mandis.

The agriculture department has enlisted 46 fruits and vegetables which have been freed from the age-old clutches of 'mandis' and wholesalers as growers are now free to dispose of their produce at fields itself without paying any tax. This would not only save farmers from paying a mandatory 2% mandi tax, but would help them reduce 15% handling losses which they have to face in loading and unloading of their produce at 'mandis'. Besides, farmers would also save the money involved in the transportation of their produce to mandis. 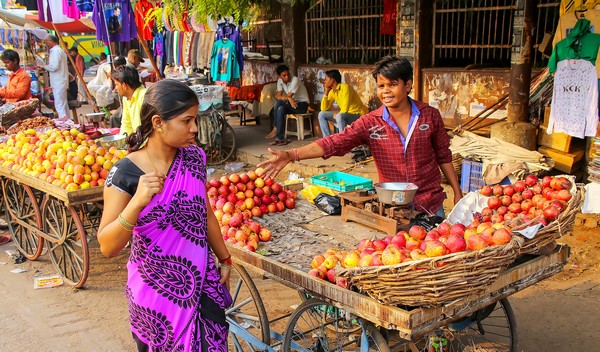 The state government abolished certain provisions in the existing Uttar Pradesh Krishi Utpadan Mandi Act through an ordinance 2020 passed at the cabinet meeting on Wednesday.

Agriculture minister Surya Pratap Shahi announced a multi-pronged strategy for providing marketing platforms to farmers. He also released a list of 46 vegetables and fruits on which no mandi tax will be applicable and the mandatory condition of selling only through mandis was withdrawn.

Shahi told TOI that small and marginal farmers, growing fruits and vegetables, had to come to major mandis to dispose of their produce. "They had to pay 2% mandi tax and and bear the cost of transportation from their village to mandis. Besides, they also lose about 15% of their produce in handling," Shahi said.