The cherry is one of the most popular fruits in the Chinese market. The sales of Chilean cherries are good every year, and the production season that has just completed was no different. Currently, in addition to local cherries, those from California are also in season.

“I expect the demand for cherries from California to be slightly lower this year. However, according to the data from the California Cherry Association, about 56,000 cartons will be exported to China this season, which is slightly higher than in previous years. Taking these two factors into consideration, the market price this season will not be too high, and it would be considered good to be on par with previous years. Of course, the final result depends on sea freight, which takes about 12 days to ship,” said Leon from the Zijiaguo Trading Co, talking about the first volumes of Californian cherries. 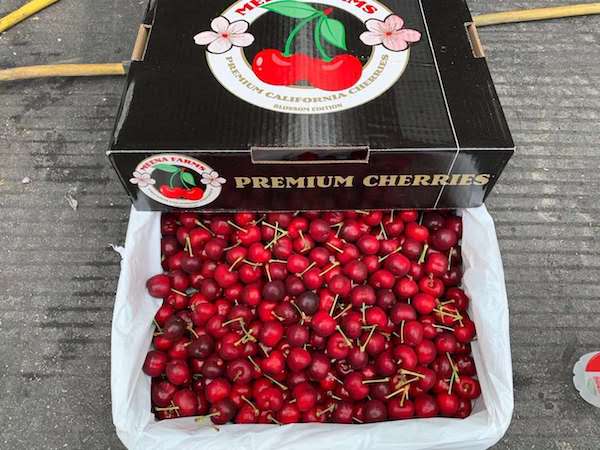 According to Leon, the first Californian cherries will be marketed at 100 yuan per half a kilo, and then prices are expected to decline with the increase of arriving volumes and advancement of the production season. "This price is unrepresentative, as the first volumes each year are always shipped by air and the quantity is very small. Things are always expensive when they are precious, so the price is naturally above the normal level. With the harvested volume gradually increasing and sea freight arriving, prices will gradually drop. Only when the sea freight arrives can we judge the true price levels of this year. "

"The quality of the first volumes is on par with previous years. The harvest season is underway, and the weather in most of the orchards in California is sunny. If this weather condition continues, I believe that the quality will be good this year. In addition, local farmers in California also believe that as long as there is no rain in the near future, this year's cherries will be large in size.

"On the other hand, the sweetness of the first volumes has not yet reached the best level, but it will improve in the future. We have accumulated a lot of valuable experience in fruit imports, and are looking for new business opportunities. Especially, we are looking for more partners in California recently, whose production season has just begun.” 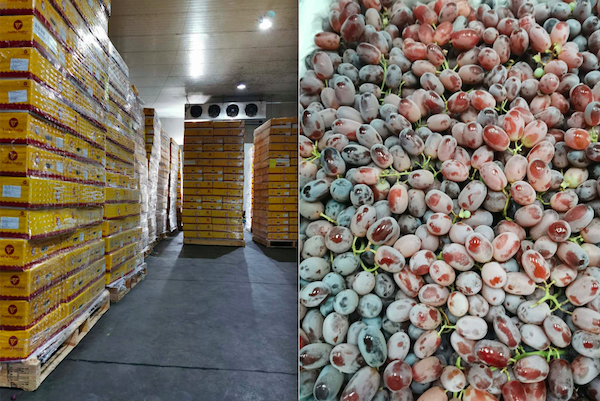 Grape Market
In addition to cherries, Jiaguo Trading Co., Ltd. also markets other imported fruit. Leon said that the performance of the imported fruit market this year has been affected to some extent by the COVID-19 pandemic.

At present, the production season of imported grapes is still underway, and the market is worse than expected. "From mid-April to the end of April this year, the market for Australian and Chilean grapes has seen the lowest prices in history. The demand for imported grapes in the Mainland China market, in general, has not changed much, even shown a slight yearly increase, but under the influence of the pandemic this year, consumer incomes have decreased and purchasing power has declined, leading to more conservative consumer attitudes, so the demand for imported fruit in the mid- to higher-end has decreased, resulting in a wave of discount promotions in an attempt to stimulate consumer demand.

"Thanks to the Labor Day holiday, the market demand has been increasing since April 29, and the price of Australian grapes has been picking up from May 2, marketed for about 20 yuan more per box of 9.5 kilos. After seeing the increase in prices, however, wholesalers have in turn reduced their purchase volume, so the market has not really come out of the slump. The harvest season in Australia will continue through to June, and hopefully, the market will improve after mid-May," Mr. Leon explained. 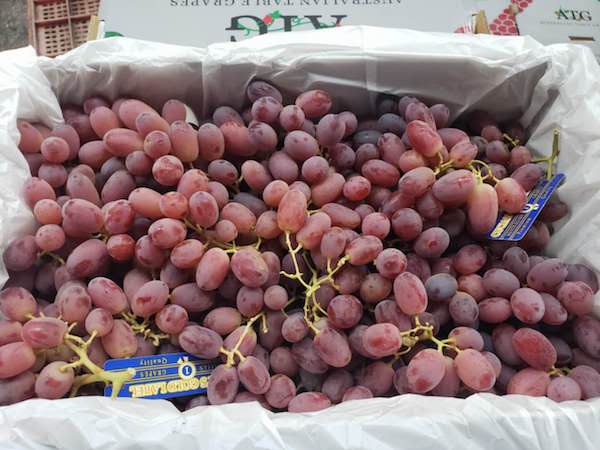 “Currently, the variety with the highest availability on the market is seedless crimson. This variety is quite popular in the Chinese market. It is grown in Victoria and New South Wales, and has better eating quality and sweetness than other varieties harvested during the same period. Some other varieties, such as sweet sapphire and manicure finger, also perform well in the market, but the price of sweet sapphire is higher, which affects sales. " 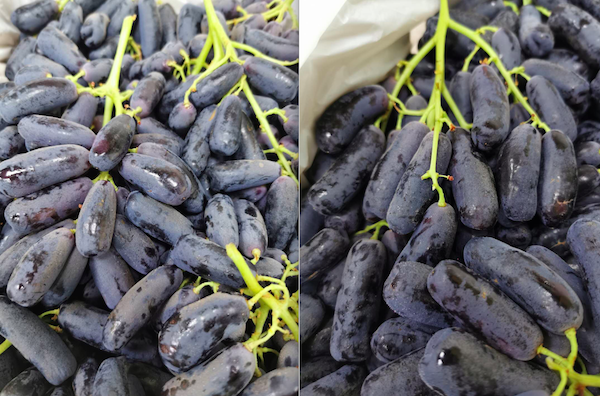