The new SRC is a non-profit association whose main objectives are the control, defense, and promotion of an exclusive variety of premium mandarin. 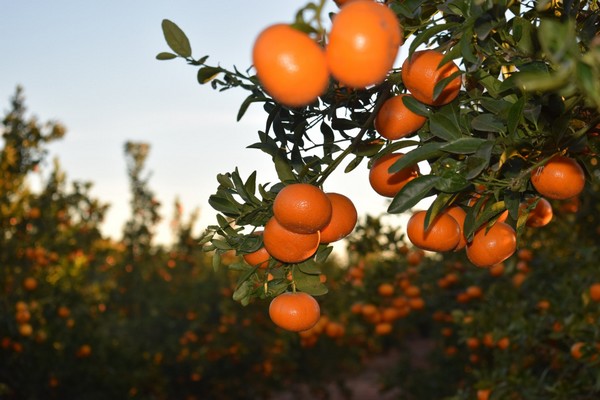 The legal production of Spring Sunshine is still in its infancy in Spain, as this is the second campaign it's been grown since the regularization and sale of new sub-licenses began. The marketing of the fruit is being a success this campaign, reaching record prices above 80 cents/kilo in the field, and excellent product quality.

The promotion of this variety began in April 2018 with its public presentation, six-day dissemination campaign, and visits to various commercial farms, which were attended by more than 200 citrus growers and businesses. These actions helped multiply the demand and licensing of the Spring Sunshine variety to more than 250,000 plants, surpassing the 500 hectares authorized in Spain.

In addition, since the company that manages the rights of the variety has allowed the SRC to use the technology of varietal certification through genetic molecular markers, it will be possible to identify situations of unauthorized cultivation and the fraudulent supply of fruit that takes place throughout the entire food chain, from the tree to the shelf. 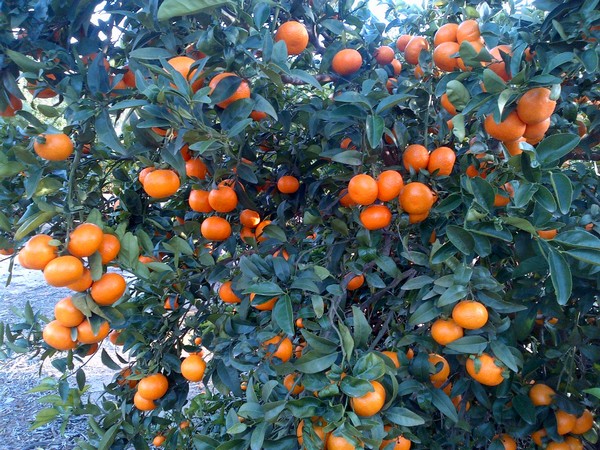 The Enforcement Organization, SL (TEO), an entity that holds the exclusive sublicense of the Spring Sunshine variety in Spain and Portugal, plans to extend the period of voluntary regularization of existing plantations.

The Spring Sunshine mandarin was registered in 2016 by the Community Plant Variety Office (CPVO), which granted it protection at the European level until December 31, 2046. In Spain, it is produced throughout all of the citrus areas, and it is especially important in the provinces of Castellon, Valencia, Alicante, Murcia, and Seville.

Nearly 2.5 million kilos of the Spring Sunshine mandarin were marketed during the 2018-2019 campaign, the first campaign after the voluntary regularization carried out by TEO.