The Dutch potato processing industry is virtually at a standstill due to the out-of-home market falling away. It is looking for alternative destinations for a huge potato surplus. Belgian processors are continuing as best possible. They are trying to extend their current season, and honor contracted volumes. 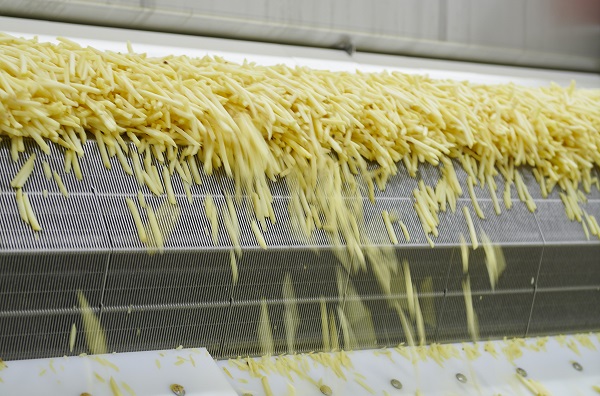 The spring work has begun in the fields, and growers are planting potatoes for the new season. Despite this, the potato stores are still full of mostly french fry potatoes. In contrast to potatoes destined for the fresh market, the corona crisis means french fry potato sales are suffering. Hylke Brunt is the Dutch Potato Processing Industry Association’s (VAVI) secretary. He says the out-of-home market has collapsed throughout Europe.

This market the Netherlands’ frozen potato products’ primary market. The 15 Dutch potato processing plants’ entire capacity has, therefore, been scaled back. Production is at a virtual or complete standstill. Brunt has observed a slight recovery in exports to destinations in Asia and China. He, however, admits the recovery is slim, and, when it comes to volumes, it cannot compensate for the damage being incurred in Europe. 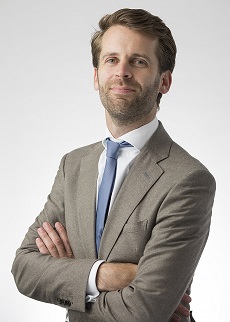 Surplus
The VAVI secretary expects about a million tons of french-fry suited potatoes to go unprocessed. “How much of a surplus will depend on developments in the sales markets. But, there will undoubtedly be a surplus this year.” He says that a million tons are equal to 25,000 truckloads of potatoes. That is a significant volume for which the sector is seeking alternative destinations."

Consider, for example, stored frozen potato products. It must be noted that the internally-managed and external freezer capacity has already been reached. Other alternatives include animal feed, composting for use as electricity, and extracting the potatoes’ starch. Hylke explains that these potatoes are often unsuited to being prepared as consumption potatoes.

Such a vast amount of potatoes is also simply too much for the fresh market. He is hopeful that the sector will succeed in finding a destination for this surplus of industrial potatoes. Hylke is less optimistic about the returns this will deliver. “We are trying to find a destination that will deliver a positive financial balance, as the growers would prefer. We would prefer routes that will not cost the potato chain any money."

"Or even make some money for them. And that is not easy.” Brunt adds that the sector is determined to meet contract obligations. However, it is impossible to process the whole volume into french fries. The industry wants to find a short-term solution, so the surplus affects the next season as little as possible. But Hylke does note that the industry is currently more reluctant to enter into contracts for the new harvest.

Disaster year
Hylke anticipates this crisis to have a far-reaching impact. “This is a disaster year. The sector will face a major financial setback.” He bears in mind that the usual out-of-home potato product consumption pattern might resume after the summer. If so, the sector will only reach full production capacity by the end of the year.

“In that case, a quarter less raw materials will have been processed in 2020. That would equal a revenue loss of €500 million, at the very least, for the Dutch processing industry. The potato chain does reasonably well in the Netherlands. So we will, hopefully, weather this crisis. But, we are going to suffer a significant blow.” This type of blow needs governmental support, admits Hylke.

“We have noticed the regulations launched by the central government do not suit many of the situations agricultural and horticultural organizations’ and sectors are facing. As far as we are concerned, there should be a separate measure that specifically helps these sectors.” The potato chain is in close contact with the Dutch government to relay the situation’s seriousness and find solutions. 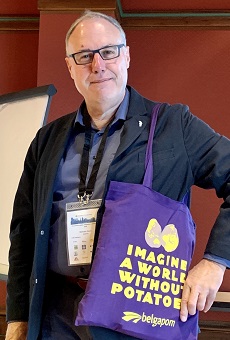 Difficult times ahead
The corona crisis is also affecting the Belgian potato processing industry. However, it seems the situation differs from that in the Netherlands. That is due to the country’s traditionally strong focus on the retail sector. The potato processing industry is proceeding as best it can there. But the lockdown regulations are making it difficult for an increasing number of companies.

That is according to Romain Cools, Belgapom’s general secretary. Belgapom is the Belgian potato trading and processing sectors’ professional association. “The foodservice sector has largely vanished for everyone, locally and overseas. But most of the potato processing companies that deal with large volumes are doing the best they can to absorb as many contracted potatoes as possible."

"Be that for frozen or chips products." There are also free or non-contracted potatoes available. It has since become clear that it will not be possible to absorb these free potatoes. Belpotato.be, the Belgian branch organization’s estimate of potatoes that cannot be processed, reaches a maximum of 750,000 tons valued at about €125 million.

More demand from retail
“Companies that supply retailers have a normal to increased demand. People are cooking at home more, so they buy frozen potato products too.” Romain has also noticed that, although they are becoming increasingly difficult, exports are partially continuing. “Salespeople are hard at work trying to keep the export sector going."

He admits reefer container availability for both Asia and South America is the biggest issue. He says the lack of workers is delaying harvests and, therefore, shipments from South America. That means there are fewer containers available for return trips with, for example, frozen french fries.

“The rumors that maritime transport would become pricier did not materialize either.” Romain sees the social unrest that is brewing among some employers as an additional problem. “Businesses are functioning as best they can and then extra demands for more premiums for those that are working, is unrealistic.” 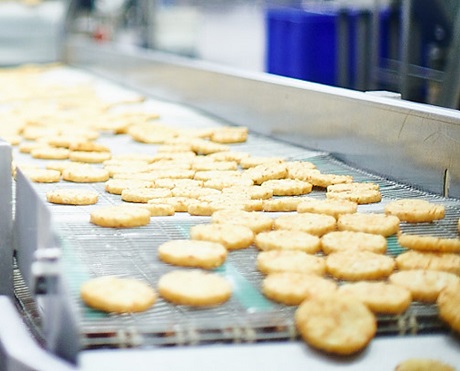 Pressure on the new season
Romain says the current conditions will cast a shadow over the coming potato season. The ‘old‘ season is expected to continue for longer. That is because some of the ‘old’ crop’s contracts are being postponed for a month or two. How long, depends on the potatoes’ potential. They will be processed later than planned.

He has also determined that there is a lot of frozen products, and flakes’ stocks currently being built up. These have to be brought to market first. “You can then conclude that the 2020/2021 potato season will be at least a month or two shorter. That means the early potato, and possibly even the 2020/2021 storage season, will come under pressure.”

That is why the sector is urging farmers to take these circumstances into account when planting new crops. “Several growers and buyers are reevaluating their early potato contracts. There are also always farmers that plant free-market early potatoes. They should be well aware that this could be a problem for them,” Romain concludes.