California organic stone fruit is just beginning and seeing the results of the recent heat in the state.

Mason Parkinson at Valliwide Marketing Inc. in Reedley, Ca. notes that picking just began on white peaches and apricots. This week, it should also start up with yellow peaches and nectarines. “We had a really wet spring. It rained in March and April and then just in the last 10 days, things really kicked up on heat,” says Parkinson. “A lot of the early fruit that we thought we had time on really pushed in quick.” 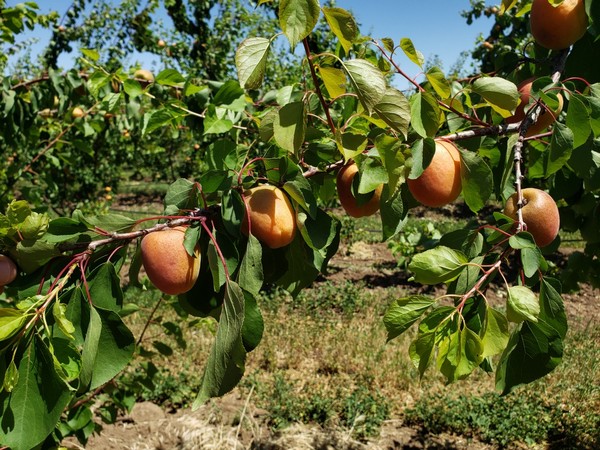 Overall, he says, while the sizing isn’t quite as large as last year, the flavors are still solid, and the later-season crops should have a much better set than last year. “Also, our apricot crop looks good,” says Parkinson. “We had a huge crop last year, so we thought we’d be a bit light this year, but everything this year looks normal.”

May peak
The volumes on organic stone fruit really come in strong at about the middle of May. “Then we have consistent volume on peaches and nectarines until about the beginning of September. And then some plums keep going until September-October,” says Parkinson. Competing with California is more local production from British Columbia, Michigan and Denver, all of which tend to start at the end of June. Georgia and South Carolina also have stone fruit at this time, but not much by way of organic. Later on in the season, Washington also has significant production in stone fruit. 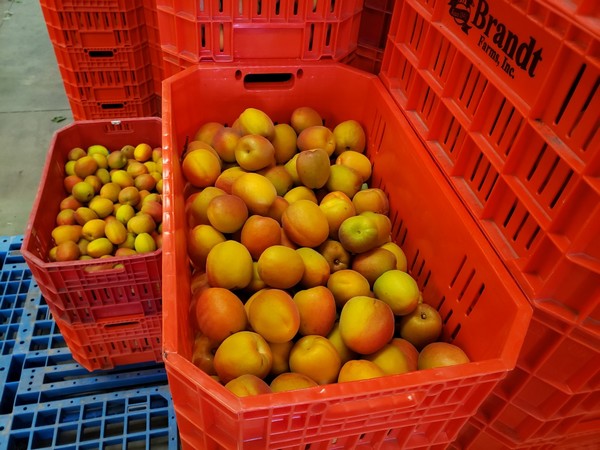 As for demand, it’s a bit of a wait-and-see situation. “Retail is on their heels a bit. The size is smaller than what they’d like and the pricing at the front end is always kind of high,” says Parkinson. “We’re getting some traction with wholesale and regional coops. They’re excited to work with the smaller fruit to have something different to offer.”

The bigger concern is around ads and summer holidays though. “Normally we would have a big Memorial Day ad and you really plan for this huge push in the middle of May to pump up the grocery stores. This year, it sounds like ads are just starting back up again because I don’t think anyone wants to drive massive amounts of people to the stores for Memorial Day,” says Parkinson. “We’ll have to watch all these holiday promotions that we’ve always relied on to help us move some extra volume and see how that affects our overall supply chain.”