In early 2020, Hotraco Horti completed a large automation project in Egypt covering more than 1200 ha. With this mega-project, consisting of 126 clusters of 6, 8, 10 or 12 horticultural greenhouses, each covering more than a hectare, Egypt is taking major steps towards self-sufficiency in food production and food security. 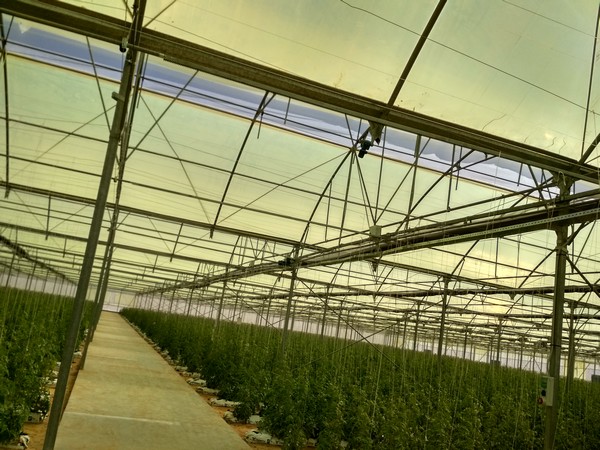 Control with Orion
The greenhouses are each individually equipped with a Hotraco Horti Orion-GC climate computer, which can monitor and control the entire climate. Processes such as air vents, horizontal- and vertical screen installations, heating and recirculation fans are controlled by a single Orion-GC with associated GMC motor controllers. Each cluster has a central main building from which the entire irrigation is controlled by the Orion-GC. Water control is done on a time basis, through the use of tensiometers, and/or by solar radiation, by which the irrigation performing to an optimum. 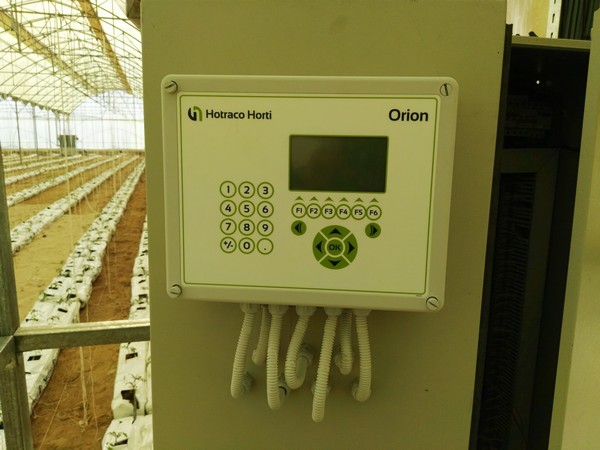 One of the biggest
The greenhouse project is an initiative of the National Company for Protective Cultivations (NCPC) and is located on an old naval base near the coast of Alexandria. It is seen as one of the largest agricultural greenhouse projects in the world. For Hotraco Horti, the project was considered incredibly challenging and ground-breaking, in part due to its size and the tight schedule. Nevertheless, the delivery was a success in every way. Whether a project is just 0.5 ha or over 1,000 ha, and whether it may be new construction or renovation, with this project in Egypt, Hotraco Horti have demonstrated they can automate greenhouses of any size and operate sector-wide.