Pacific Produce are just finishing the early season departures of avocados from Peru which have been arriving on the European market now for a few weeks. The main season is just about to begin and according to Rob Cullum from the company, it is so far so good but slower than normal due to the complications caused by Covid-19.

“Avocado is a big product for Peru and it is grown in several locations, some are doing better than others. Our main production in the south is fine with no problems at the moment but in some areas there is a lack of people to pick the crop. These areas have fairly high employment and there can be a struggle to find workers, but with this new situation it will increase the complexity when the volume starts. 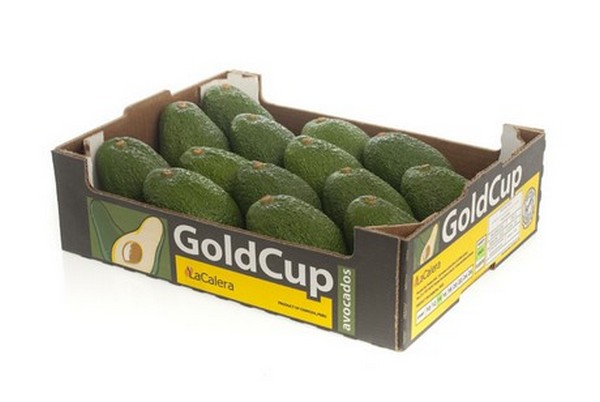 “Packhouses also need to respect social distancing regulations and that means most are running at between 50-75% capacity, this adds extra costs in terms of efficiency and added shifts. There is also the problem of getting people to and from the packhouses and fields as capacity rules per bus are understandably reduced . It all adds up to a higher costs which will increase more for those crops with higher levels of handwork,” said Rob.

Avocados can be kept on the trees so the harvest can be delayed to a certain extent, but a lot of western European countries prefer the smaller sizes and the longer they are on the tree, the bigger they grow.

“This is a reasonably high year in terms of crop it was forecast to be an on year, but we are trying to cut out the on/off year productions. With the increases in planting there are always new plantations coming into production which takes away the gaps between traditional on and off years.

“Supply has been short on our projections since the beginning and we are not making it up as we progress due to the effects of the Covid virus and surrounding regulations, but this is same for producers around the world. So far, we have had no logistical problems, and we don’t foresee any issues, we are a good few weeks into lockdown as Peru acted fast so we think that we have ironed out the majority of the technicalities of working under the Covid protocols.”

Rob does not expect Peru to reach the initial projected volumes and says people may get caught out because of this, if buyers are expecting a particular size band they may find that it doesn’t exist.

As for demand it is hard to tell how it will develop, “At the start of this I looked at the basket which we provide and was fairly certain that our citrus would do well, we thought that avocado would be a tricky one, it is a high level catering product, every café/hotel has avocado on toast on the menu! We have mainly ready to eat avocados, but people are only shopping once a week so I thought we might have a problem if they are only buying avocados once a week. But at the moment the sales are good and are more than capable of using all the stock available. If Peru and South Africa can get all the avocados to the market will it stay in balance? That is impossible to say, so far it has been the opposite we have been constantly short. We are just coming out of the early period where prices are always good as Israel and Spain are ending and we are just starting, normally we would be ramping up the volumes as would South Africa which would push prices down but that’s not happening.”

The US also plays a big role and there sales are up,  “They initially went up by around 27% at the start of lockdown and are now settled at around +12-13% on this time last year which is higher than the increase in mandarin sales – so maybe Guacamole is a lockdown favourite in the USA?"