"We anticipate better sales results for the Greek kiwis"

The Greek kiwi season has been doing quite well, despite the circumstances and one particular exporter is already setting its sights on next season. After aiming for a new production record, the exporter now intends to enter the market in Thailand.

Sales for Greek kiwis are expected to be better than last year, says Christina Manossis, sales manager for Zeus Kiwi: “The kiwi season  finished at the end of April. Of course, we’ve had to deal with the unprecedented circumstances halfway during the season, which endured right up until the end. However the harvesting is over now and we anticipate better sales results compared to the previous season. Consumers are looking for healthy fruits that boost the immune system and kiwis can play a great part in this. The kiwi performed pretty well overall.” 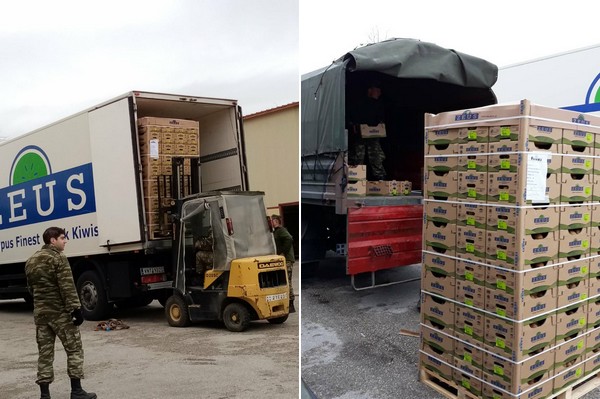 The increase in production is expected to continue next season. Manossis says Zeus will try to enter the Thai market during that time: “The season of 2019-2020 closed with about 6,500 tons of kiwis harvested, which was more than last year. For the upcoming season in 2020/2021 we expect to reach a new production record of about 8,500 tons. Demand for kiwis is coming from all over the world, however we do see a special opportunity in the Thai market, as Thailand has recently opened its doors for the Greek kiwis. As Zeus, we would like to grab this opportunity and have our focus on this market next year.” 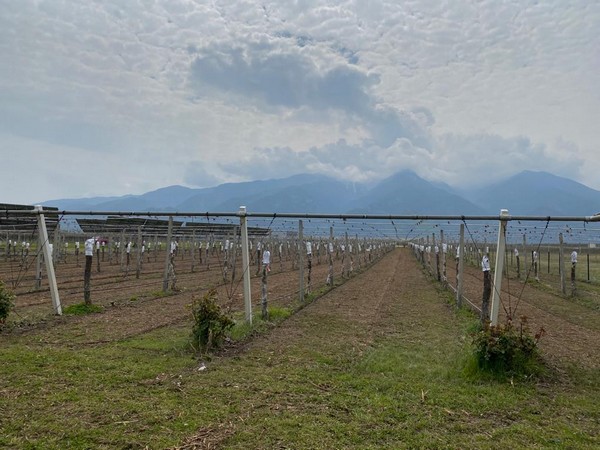 The effects of the coronavirus are definitely being felt in the fresh produce industry. Manossis explains the company had to make some changes for the upcoming grape season: “Covid-19 isn’t just changing our lives, but our everyday business as well. Zeus team is about to develop a new safe working environment during the grape season, which is to start mid-September. New rules and new equipment will be introduced in order to ensure safety guidelines are in force and applied, to ensure the workers’ health.”

“So far Greece has acted successfully in response to the pandemic. We are among the countries with the least amount of fatalities and a very slow rate of contagion. This is thanks to our scientists and government, who have taken actions well before the virus and spread widely. Greece has managed to remain disciplined for almost two months, respecting lockdown rules in an exceptional way. That gives us more strength and optimism for the days to come, even if the economy has been hit during the lockdown, we still believe that we will be in the positives rather than the negatives when all is said and done.” Manossis concludes.