Gabriel López, of Cebollas Lolo: "We have quintupled our production in 3 years"

"There is a lot of pressure on onion sales"

“The prospects that we professionals of the onion sector had for 2020 were not bad before the Covid-19 pandemic; however, the situation has changed significantly following the closure of the HORECA channel. The price of large onions has plunged, so medium-sized onions have also become cheaper.” 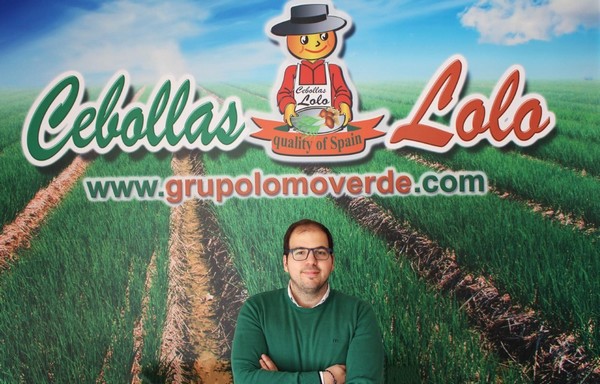 This was stated by Gabriel López, manager of Cebollas Lolo; an Andalusian company devoted to both the production and marketing of fresh, peeled and cut onions. "The prices of large onions have suffered a significant collapse. In the previous campaign, they reached up to 52-53 cents per kilo and now they amount to 14 cents at best. If to this we add the significant losses in quality and quantity in the earliest varieties (due to diseases caused by the weather in recent months), it can be concluded that the production costs won't be covered. Also, the prices of large onions are bringing down those of the medium-sized ones, for which the supply is greater than the demand, leading to even more drastic price drops. Sales are under remarkable pressure." 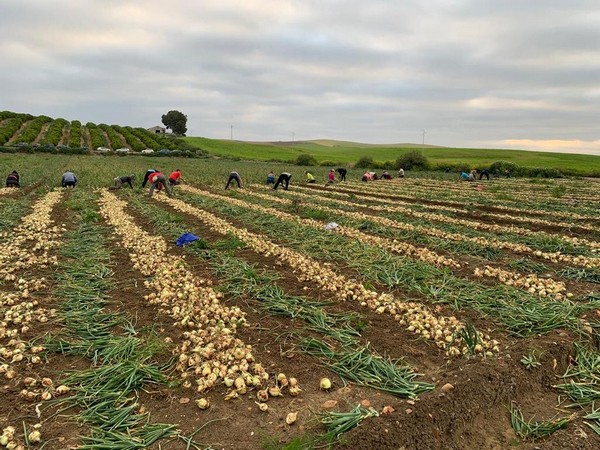 The company produces 90% of the onions it sells, which allows it to control the entire production chain and the traceability from seed to harvest and up until the product hits the shelves. They work with early onions from April to May in Andalusia; Medio grano onions from May to August, also in Andalusia, and with the longer-lasting Recca onions from August onwards in Bolaños and Albacete. Although most of the onions are of Spanish origin, they also import at specific times when there's a shortage of Spanish onions of some kind, such as the sweet one from Peru, or the white one from Mexico.

Worthy of note is the company's exponential growth over the last 4 years. “Our company is a family business, founded by my father and my uncle more than thirty years ago. Thanks to its solid foundations, the new generation that took the helm in 2016 has quintupled its production in the last three years. From the previous campaign to this one alone, our sales have increased by 170%,” says Gabriel López. 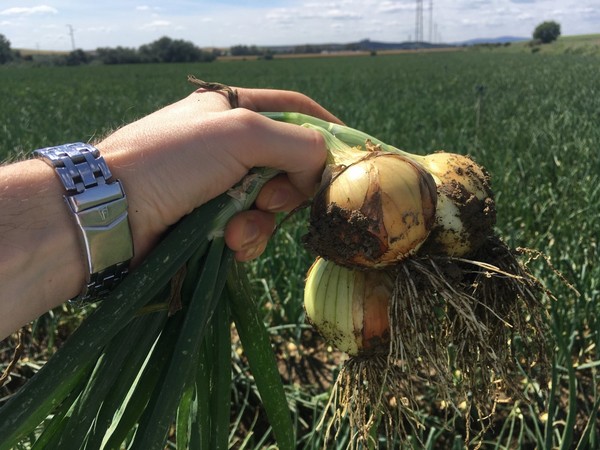 In any case, despite the crisis and uncertainty caused by the pandemic, Cebollas Lolo continues to invest in expanding its business, both in fresh and peeled onions.

“The rapid growth that we are experiencing is forcing us to continue expanding our facilities and machinery. Currently, we are immersed in the implementation of our new facilities in Bolaños de Calatrava, in Castile-La Mancha, which are mainly focused on onion peeling and processing. In addition to the domestic market, our peeled onions are mainly sold in the Netherlands, Belgium and Poland, where our brand has a great reputation,” says the manager of this company, which in this past year has doubled its production of peeled onions. 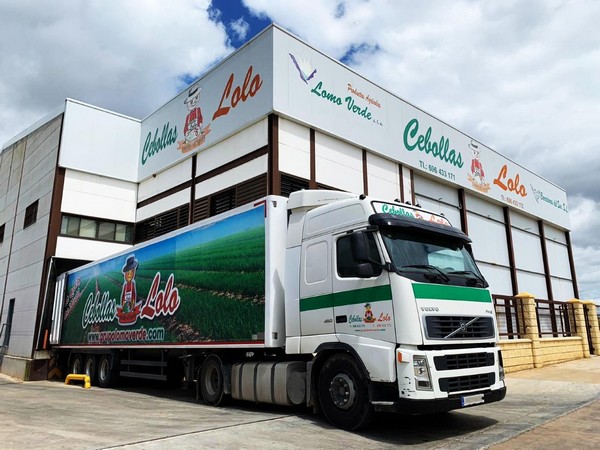 The fresh onions are mainly sold in Spanish supermarket chains; however, they are already preparing their international expansion. “We are starting to work with supermarkets in the Arab Emirates and we are already preparing an Expansion Plan together with European and Canadian supermarket chains. We hope to continue growing internationally, so we are deploying many sales representatives. For us, the main goal is to offer a quality product at competitive prices. Our quality standards are very strict and highly rated by our clients. Proof of this is that, wherever we have established commercial relationships, we have consolidated ourselves."