Stronger demand for vegetables than fruit

South Africa has announced that its lockdown restrictions will move from level 5 - with some of the strictest regulations in the world, including a ban on cigarette and alcohol sales - to level 4, coming into effect on 1 May.

The roll-back of restrictions start from Friday, but a curfew from ten at night until five in the morning has been introduced (and alcohol sales remain banned).

The economic impact of the lockdown is far from clear, but a Johannesburg banking analyst calls the amount of customers contacting the banks for financial assistance "staggering".

A change that should benefit the economy and particularly the vegetable supply chain, is that fast food and restaurant deliveries are allowed again (but not for sitdown customer service).

Traders have reported that prices on commodities like avocados have picked up on the markets since Easter weekend (the average avocado price rose 8% over the past week). 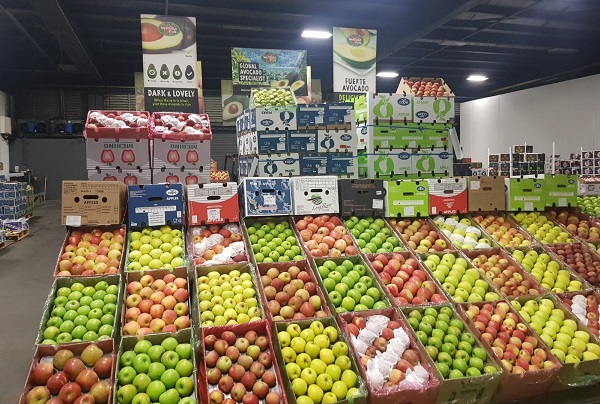 While the lockdown has had some surprise winners (a strong rise in pineapple demand over two months has resulted in a doubling of the price during April as South Africans re-discovered the joys of home-brewing), apples have been very badly hit. 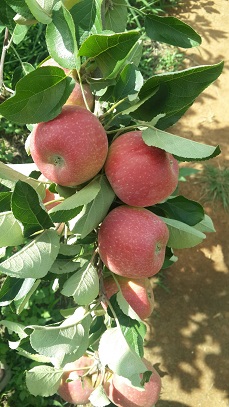 According to agricultural market analyst AMT Trends, two weeks ago apple prices were still at R4 (0.2 euro) per kilogram, but over the past week it tumbled by 59% to a miserable R1.64 (0.08 euros) per kilogram, a ten year low and 76% lower that the local apple price last year.

The apple harvest is drawing to a close - growers are reporting very good colour on late bi-coloureds like Pink Lady/Rosy Glow) - but consumers appear wary of fruit with edible skin, resulting in very low demand for apples.

This week, bookended by two public holidays, demand has picked up its head, traders note.

Consumer demands for vegetables have been stronger as an early winter and snow of the Drakensberg and Maluti Mountains make people yearn for hot foods. 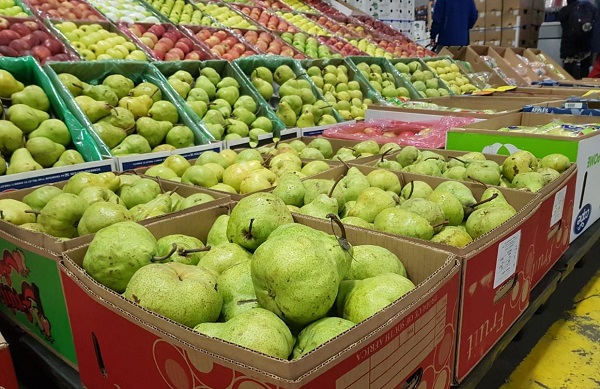 Freeing up ports from imported but non-essential products
The real benefit of easing the economy, says an operations manager within the citrus industry, will hopefully be that ports will be allowed to be freed up.

One of the challenges to exporting has been getting products through the port with other imported products not being cleared and getting in the way. With things returning to normal those other products can also be handled, contributing to efficiency at the ports.

Worker transport major headache for some producers
Restrictions on public transport are being eased but the impact of that is still unclear to farmers.

In the absence of taxis and public buses to transport workers to farms and packhouses, many farms have had to pick up the slack and provide transport themselves. The passenger capacity limit has resulted in many more trips to transport the same number of workers, and transport costs have been a major and unplanned expenditure for many farmers.

What the impact will be of an easing of restrictions are still unclear. Some farmers have asked their workers to arrange their own transport from coming Monday, but also report that taxi drivers are unwilling to make trips at the required 70% passenger capacity.