Not all blood oranges are the same

The citrus fruit campaign might have encountered a few difficulties this year, but it has not been terrible from a commercial point of view. Retail prices exceeded €2/kg in certain moments, and were therefore far more profitable than in previous years. 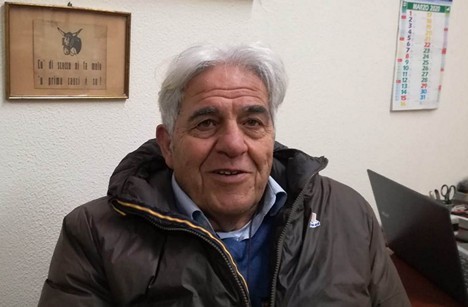 Exporter Pietro Russo. "The Sicilian blood orange export season has been over for a while now, with only the last few quantities of Valencia blond oranges and lemons still left." 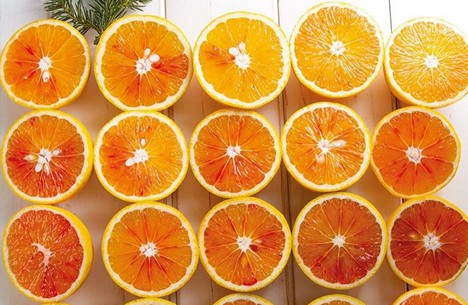 "We can say sales have been constant this year with no particular fluctuations, so both producers and operators were satisfied. This was due to the fact that the sale of produce with a high vitamin content increased due to the current situation and to the combination of lively demand and low yields."

"The blood orange varieties introduced by foreign competitors confuse consumers because, while they may look similar, they have nothing to do with the health values of Sicilian blood oranges. Swedish supermarkets have worked on a campaign to make customers understand the nutritional values of Sicilian blood oranges, which are rich an anthocyanins, compared to oranges from other countries whose color is achieved due to genetic substances and not thanks to the temperature range typical of the Etna area." 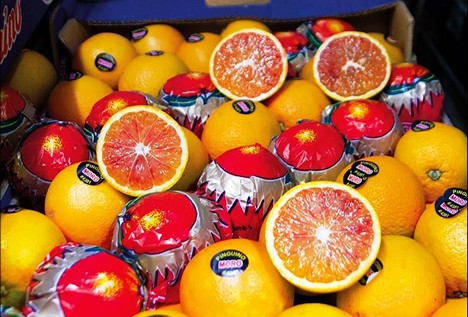 "More specifically, the Swedish retailer compared our Tarocco oranges with another Middle-Eastern variety. We need to say our domestic produce really deserves to be chosen with pride by the Italians and with great satisfaction by European and non-European clients. After all, if even Swedish retail chains express their approval for our produce, we should ask ourselves why we still fail to convey the value of our oranges." 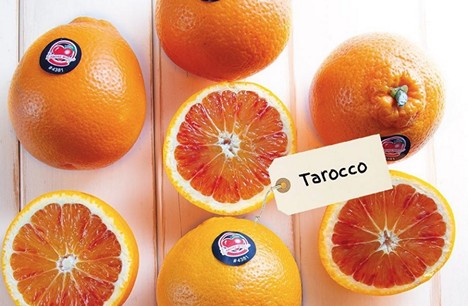 Swedish retailers substantially say that the pigmentation of the flesh in non-Sicilian blood oranges is due to lycopene (the same substance that makes tomatoes red), while Sicilian blood oranges develop anthocyanins thanks to the great temperature range (with differences of as much as 14°C between day and night) which makes the flesh red but which also lead to them having anti-oxidant properties.