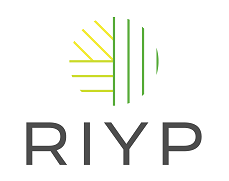 This year their vegetable exports will probably exceed their fruit exports, and for this reason the company has decided to restructure and split its focus in two: newly created entity Riyp which will take care of vegetable exports to the United Kingdom, while Cape Crops will continue to look after the fruit business in the Middle East, explains Uzair Essack, managing director of Cape Crops.

The company sources everything fresh that their clients require, with a 50:50 split between retail and wholesale. Their vegetable exports to the UK are almost all supermarket programme-based. 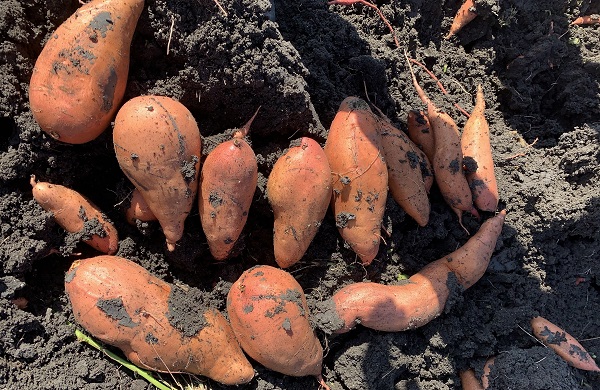 "We offer everything South Africa offers"
“I always tell farmers I’m never going to take a hundred containers, I will take a smaller amount, give you a good price, try not to have any claims, pay cash upfront and grow the business organically in that way," Uzair says.

"We offer all of the products that South Africa offers: all the grapes, apples, citrus, stonefruit, mangos, avocados, pineapples. Our strength lies in the sourcing and procurement. It is less us offering a portfolio and more clients coming to us, looking for something.”

“I am slowly building my network within Africa, making contact with avocado growers in Kenya and Tanzania. We’re trading apples in Africa. Currently we’re sending our first shipment of tomatoes to Angola. Last year we did citrus from Eswatini [formerly Swaziland].”

In Dubai their partner company Anchor Fruits re-exports to all of the Gulf nations. Bangladesh is another big market for them, a country that can’t get enough of South African Royal Galas of Golden Delicious, Uzair says. They also take South African oranges.

Bangladesh is a focus 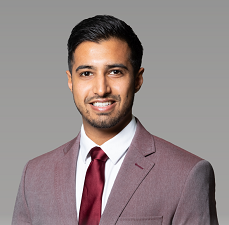 “Bangladesh is one of our strengths, my father has visited it twice now," Uzair (right) says. "It has a population of 350 million which is something people sometimes forget. A lot of farmers are trying to get their produce in there.”

The company is finalising potato exports to Qatar and onions to Singapore. They’re looking to start with avocados from the end of this month, mainly Fuerte and Hass.

“Malaysia, Indonesia, Singapore, the Philippines are definitely markets we’d like to grow,” he adds.

“We have a stable grouping of producers but every year we procure supply from new producers. The supply can be quite erratic, it’s all seasonal. Where we can’t find from the traditional guys, I think that where my strength comes in and that’s us finding it from new producers. Every year we are buying containers from new people we hadn’t bought from previously. We need to do that because most of the citrus produced in South Africa is already spoken for. This year we’re getting lemons from new entrants to the citrus industry, on a farm they obtained help from the Land Bank. We have been assisting them on moving their produce to the Middle East and we are looking to do more of that.” 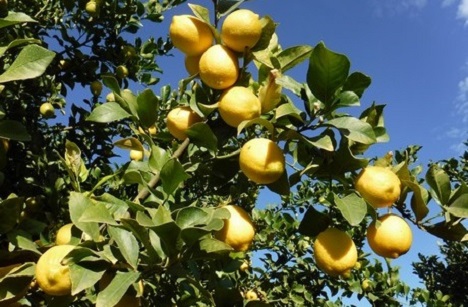 “We do a lot of soft citrus to the MIdde East because there are big Indian and Pakistani populations. One of Pakistan’s exports is mandarins. When they’re not producing mandarins for the Middle East, they’re taking South Africa. Soft citrus is always a good seller for us in the Middle East.”

Butternuts have also been a buoyant market this year, after a few sluggish years. They’re exporting butternuts to the UK and to Spain and Portugal. He ascribes the increased demand for butternut to Covid-19 and customers stocking up with reliable produce items before lockdown, aided by a shorter European crop. Also, a lot of farmers had stopped planting butternut in South Africa so supply was a bit lower.

“Our clients in the Middle East and Bangladesh wanted us to load as much as we could as soon as possible in the run-up to Ramadan, just in case things get worse, then at least they have supply. We have been scrambling to get shipments out on time. At first it was a bit tricky getting bookings on vessels, getting empty containers, documentation was taking a bit longer and at the ports things were going a bit slower. It seems that things are now running a bit smoother and I must say,” he adds, “that I’m very grateful to be in a business that’s still running at 100% capacity during the lockdown.”

“As Muslims we consume a lot of fruit during the Ramadan period. After Ramadan it’s a bit quiet for about a month.”

A request for pineapples from Saudi Arabia is what got Uzair started in the fresh produce industry, after importing Indian and Pakistani rice to South Africa during his student days at the University of Cape Town.
“We’re not a traditional exporting company. We’re trying to show we’re different from fifty-year old companies. Cape Crops might convey the message that we’re only procuring from the Cape, but we want to show that we’re doing much more. I’m hoping in future to expand to nuts and honey and other agricultural exports in future.”