Vidalia onions look to be somewhat lower in volume this season.

“There were some rains and later in the deal there were heavy, heavy rains. This affected the onions a bit, and then a few weeks ago we had a tornado come through with some hail,” says Bob Stafford of the Vidalia Onion Committee in Vidalia, Ga.

In 2019, Vidalia onions were already downsized somewhat in acreage. “We did it because we wanted to get the same or more yield off of less acreage,” says Stafford. “We shoot for five to seven million bushels of Vidalias a year and last year we got that on about 9,400 acres. This year, we planted 9,373 acres.” 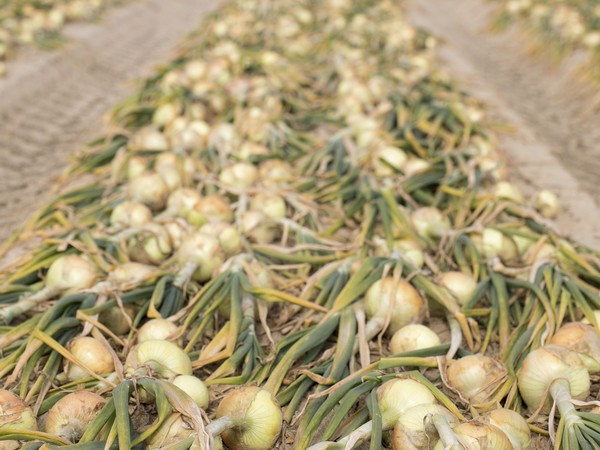 The weather has mostly had an effect on the sizing of Vidalias, which are a hand planted and hand harvested crop. “We’ll probably have more medium onions this year. We may be down a bit in yield because of the sizing—I believe it’ll be down by about 20 percent,” says Stafford. “We shoot for 90 percent or better of the crop to be jumbos and some of them are colossal. But this year there’ll be more medium onions, so there’ll be a lot of bagged onions. They’ll be a good buy.”

Onions in the kitchen
The drop in supply will put more pressure on demand for Vidalia onions but that’s not the only factor impacting demand. “With this virus going, people are cooking at home more, and an onion is pretty much a staple in the kitchen to cook,” says Stafford, adding that already, 22 percent of total onion sales are Vidalia onions. “We’re already seeing strong sales in onions in other parts of the country so there’ll be strong demand for Vidalias.”

The onions also come on in a nice window for East Coast consumers. “We really get going the first part of May and most of our customer base is on the East Coast and mostly up in the Northeast,” says Stafford, noting that pricing is likely to be stronger this year. “They’re just beginning to get out and cook, so we’re in the perfect time when you come out and start your barbecue. That’s when we have our strongest demand, and we’ll be ready for that.” 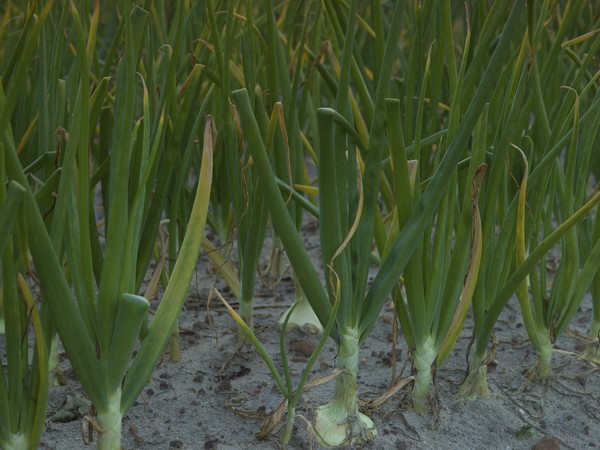 Vidalia onion harvest goes through June and in that time approximately 3-3.5 million bushels will head into storage while the remaining half of the crop is sold as fresh.