First Argentinian lemons on their way to Europe

"We will arrive in a good market, but we'll have to see how tourism affects consumption"

Argentinian lemons will soon arrive in European markets, where they will compete with the Spanish Verna lemons in the first months.

“Between weeks 14 and 17, we made the first lemon shipments to Ukraine, Albania, Russia, Bosnia, Greece and Italy (the latter only between weeks 16 and 17). On April 29, lemons will arrive at the port of Saint Petersburg, while in Europe the goods won't be available until the first half of May,” says Manuela Leyba, commercial director of Cauquen Argentina, which will go from 5,000 pallets sold last year to about 8,500-10,000 pallets this year, if the campaign goes as expected. 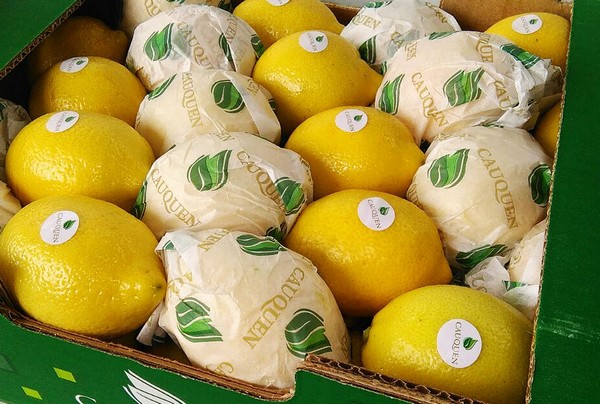 According to the head of sales of this company, "this year's fruit is looking good, better in terms of quality, thanks to the fact that there was no rain during the harvest and, therefore, fewer humidity problems." Although last season was quite difficult for Argentinian lemon producers and exporters, it was not so difficult for Cauquen. "We did not ship fruit to the United States in 2019 and that kept us out of a market that yielded low returns."

"In weeks 23 and 24, we expect there to be consistent volumes of Argentinian lemons in Europe, where we will compete with the Spanish Verna. The latter's season seems to be ending sooner, as the retail is absorbing what is not sold on the horeca and wholesale markets as a result of the lockdown. Spain will have a great supply of large sizes, so our campaign could be a good complement if we continue to have mostly medium and small sizes,” said Manuela Leyba. 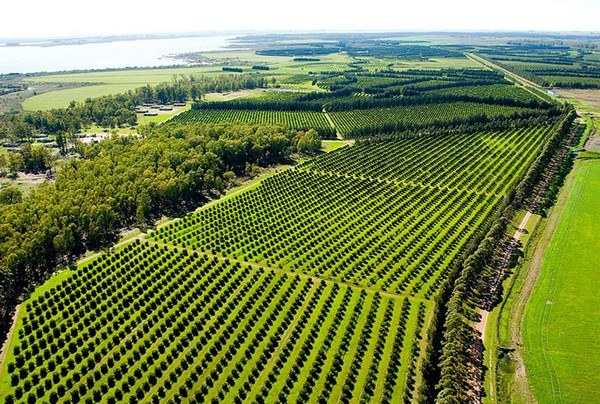 The demand for Spanish lemons grew a lot, mostly due to the impulse of the retail, the rains and the quick withdrawal of Turkish lemons, taking prices to rather high levels in Europe. "We hope, therefore, to find a good market and for these prices to remain stable at least during the first weeks of our campaign, until more shipments arrive from South Africa," says the commercial director. "Above all, this year we must keep a close eye on consumption in the Mediterranean, where the impact of tourism will clearly not be the same."

Cauquen is mostly focused on the European market. "The United States is supplying itself with its own production without problems. With the fall of the foodservice, which accounts for a high share of US sales, the chains are offering very aggressive prices. The same is true of Canada, which has a good supply of lemons,” she said. 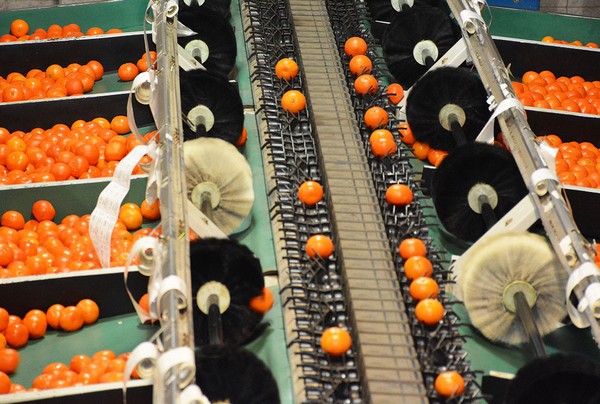 Swiss-owned and founded in 2002, Cauquen is one of the group's three business units in Argentina. Today, it has lemon production in northern Argentina, which together with the fruit of associated producers, is part of a range that includes pears, apples, mandarins, oranges and sweet potatoes. "This year, given the situation, we believe that oranges will mostly be sold in the domestic market, since it has a very good price and this entails fewer risks than exporting."