Johannes Dick on the situation of producers in the Corona crisis:

"Some marketing personnel lack all consideration and knowledge of the situation"

Four weeks ago there was still a certain amount of concern about the producers, but now they are often pilloried," says Johannes Dick from the herb cultivation company of the same name in Bornheim. "Since the beginning of the crisis, we have been delivering more volume to the food retail trade every week, with half the staff. If this is not enough; it means we were not well prepared. In contrast, sales in garden centres and DIY stores have come to a complete standstill in the meantime, due to the virus." 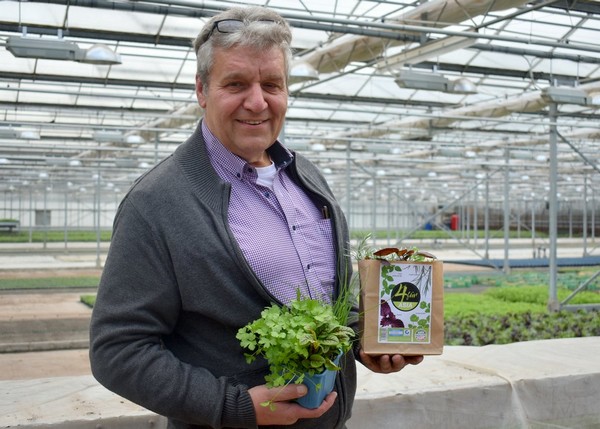 With the change in the weather, there is now a boom in herb and vegetable requirements, despite the different ways in which the federal states are dealing with the restrictions: "The reasons are obvious. People can't go away and spend a lot of time at home, looking after their own gardens and having time to cook. This turnaround should now be used to make up for everything lost in the shortest possible time, but the demand can no longer be adequately met."

In general, he is satisfied with how he has mastered the crisis so far. However, producer cooperatives and the trade see things differently: "We are being played down despite the difficult circumstances. But realistically speaking, there is little we could have done in advance." 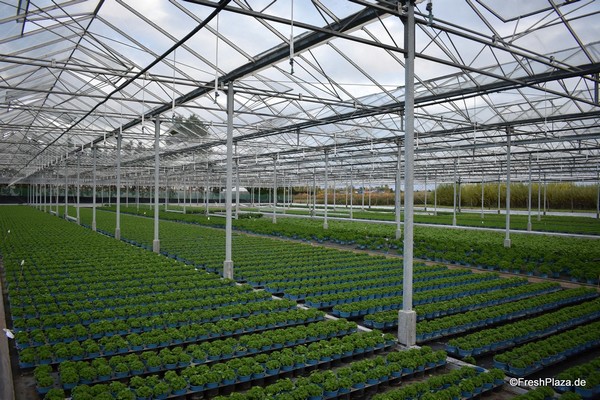 The current crisis is not the result of a lack of organisation and Dick sees very different effects from farm to farm: "Producers naturally plan in advance for a contingent of (seasonal) employees. However, if they don't arrive for whatever reason, they will face problems." Since he himself serves the food retail trade all year round, he employs a high proportion of permanent staff - which had given him a certain advantage. "But the staff are naturally also entitled to a certain amount of freedom and leisure time, that's clear. And the employees from abroad also want to go home again sometime. There are, however, parts of the supply chain for whom this does not seem so clear - there is simply no consideration. This is going way too far, at the expense of the producers and their employees."

In order to keep the daily business running, Dick has now given his employees an incentive to stay in Germany with salary increases and a bonus. He considers the touted 'helpers from other economic sectors' to be inadequate: "People have a wrong idea of how things are in agriculture. Volunteers, be they students or short-time workers, simply don't have the experience of a long-time harvest worker. They provide only a fraction of the service. They are also less committed when it comes to working hours. It doesn't pay off." 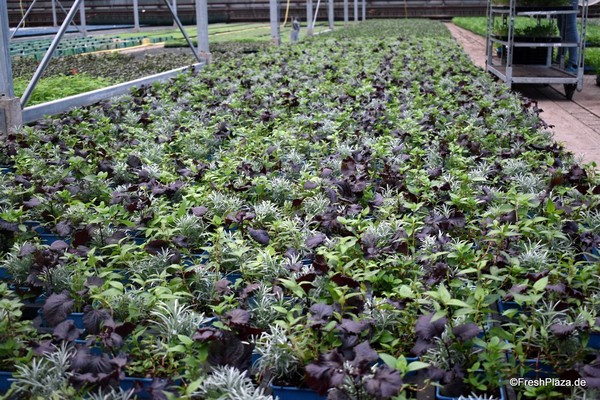 Cultivation is particularly important in these times, but it is treated without the appropriate consideration: "Everywhere there are special solutions, only the producers are not given any goodwill - or even a sensible solution to their problem." He sees serious differences in the trade when dealing with producers: "Experienced buyers show understanding and foster discussions on target-oriented solutions in order to deliver the required goods. What worries me, and many of my colleagues, is a new generation of marketing staff whose dealings with producers lack any consideration or knowledge of the situation. At the moment, everyone is struggling to reconcile their tasks, but in some parts of the chain, it seems that they are now too far removed from the subject of agriculture to realise this." 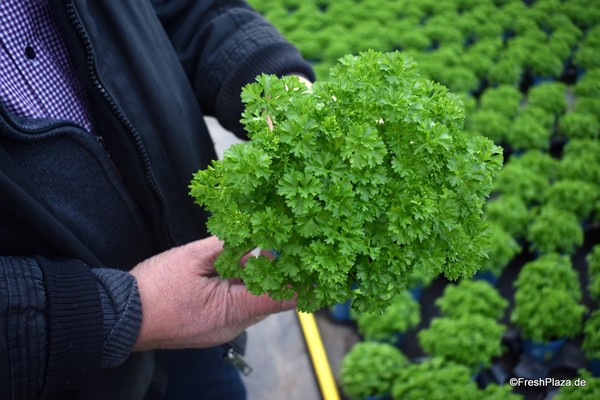 "We don't want to be given anything for free. All we need are realistic expectations about what we can achieve. The crisis will leave its mark, but we will nevertheless continue to try to supply our customers with quality goods," Dick concludes.