Leading up to Earth Day on April 22, Chiquita is sharing its recent efforts to promote a more sustainable future by reducing food waste. With a goal to eliminate banana waste entirely by 2020, Chiquita has implemented various zero-waste practices to help combat the global food waste epidemic, including updated farming methods, establishing national banana donation partnerships and recycling programs. From its tropical banana farms to supermarket shelves, Chiquita is dedicated to reducing waste and inspiring banana consumers to join them in creating a healthier environment. 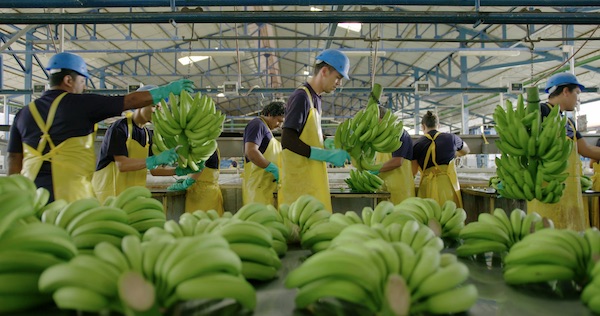 “Bananas are an essential food for millions of people, and are one of the most imported food crops in the world,” said Jamie Postell, Director of Sales North America. “By finding impactful uses for the bananas that don’t make it to grocery store shelves, Chiquita is doing its part to create a solution for the global food waste epidemic.”

At a farming level, bananas that are not exported from farms are sent to the Chiquita Tropical Ingredients Processing Plant in Costa Rica, where they are re-purposed as banana puree and banana flour. These practices have helped to reduce the number of unusable bananas by nearly half in just two years. 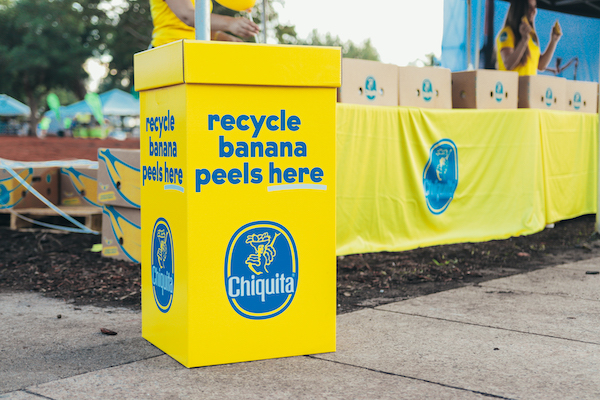 Another waste-reducing method Chiquita employs through its partnership with Feeding America® ensures that perfectly good bananas – despite some premature browning or bruising – get to food banks that need them. These rescued bananas are making a big difference for food banks across the country, and ultimately for children and families in need. Chiquita also participates in retailer programs such as the ‘Fruits For Kids’ program, which offers free single bananas to children at grocery stores, reducing unsold banana quantities at retailers across the country. 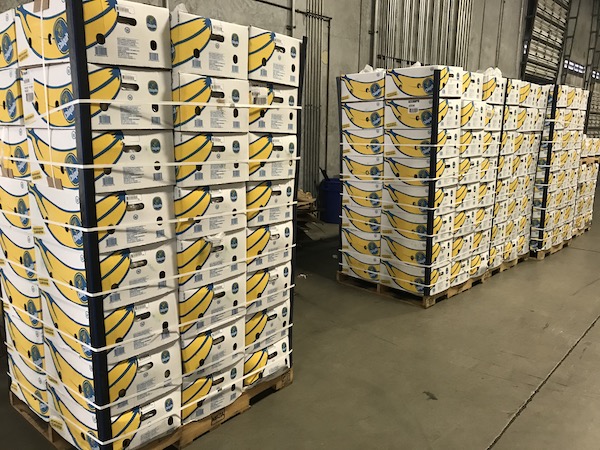 Chiquita’s sustainability efforts are also incorporated into major national and local community events such as the New York City Marathon, Disney Marathons and the Life Time Miami Marathon & Half Marathon. In addition to donating bananas to fuel participants throughout their running journey, Chiquita encourages runners to dispose banana peels in Chiquita recycling bins. The banana peels are then sent to be composted, diverting scraps from landfills and turning them into fertilizer and electricity.

Chiquita also inspires fans to fight food waste at home by incorporating over-ripened bananas into tasty recipes such as banana bread, ice cream or smoothies, as well as composting at home. Following instructions from the United States Environmental Protection Agency, families can create their own compost station using discarded food scraps and yard waste to be added to soil and make plants grow.