The first shipments are expected in weeks 17 and 18

Start of the 2020 mango campaign from West Africa

SIIM, producer and key exporter of West African mangoes has announced the start of the 2020 campaign. The first mangoes, packaged under the brand Dibra in packing stations in Ivory Coast, Mali, Burkina Faso and Senegal, should arrive at the end of this week already. 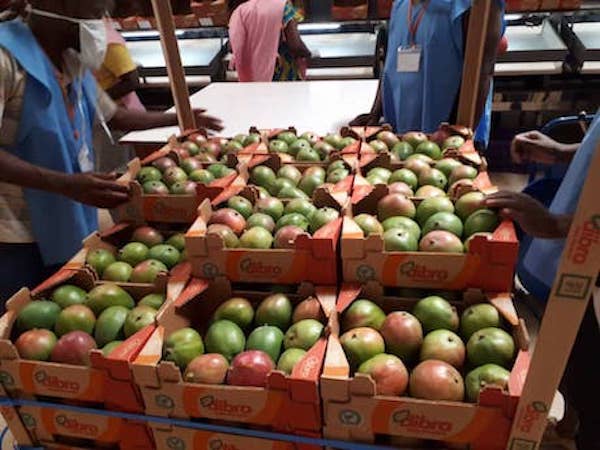 Given the Covid-19 epidemic context which has taken over the world, strict sanitary measures have been taken by the affected countries (Burkina Faso, Ivory Coast, Mali, Senegal) in order to protect the population, as well as to prevent the spread of the virus. Schools have been closed, travel has been highly restricted and curfews have been introduced.

The business continuity plan, specifically developed to manage this crisis within the Omer-Decugis Group, has been put in place in all locations and especially in the African packing stations in order to preserve the health of the workers first and foremost, but also for activities to continue safely and for the 2020 campaign of mango exports to go well. 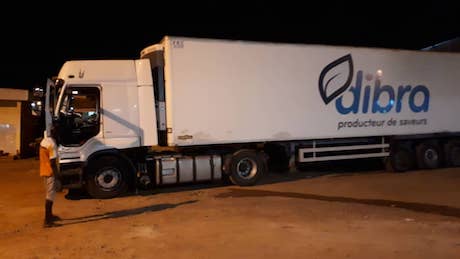 In this peculiar context, the 2020 campaign was officially launched on April 2nd with the first harvests of the Kent variety. The first containers should reach Europe in weeks 17 and 18. For the moment, despite the uncertain context caused by the health crisis, the campaign is starting exactly as it should. No labor or transportation difficulties have been observed. Throughout the whole campaign, which will last until mid-August, West Africa will be the first mango supplier for European countries. 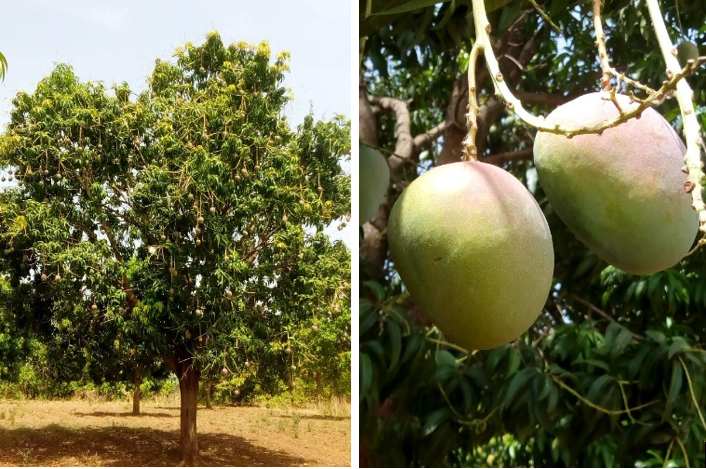 Because of the weather conditions during the blooming phase, especially the water deficit in February and the fruits falling because of the winds, production volumes are expected to be slightly lower compared to the previous campaign. The taste quality of the fruits is looking very satisfactory, with high sugar levels. SIIM recalls that the entire mango - and coconut - production in West Africa is Global GAP, Rainforest Alliance and BSCI certified.

2020 Technical Innovation
For the first time, SIIM will polish part of its production in order to optimize the conversation of the fruits during transport. A pioneering initiative and significant technical innovation in West Africa.