The mood among German asparagus producers is divided. Prices are generally good at the moment, especially at Easter the demand for this noble vegetable was satisfactory. However, despite initial progress with regard to the harvesting situation, there are still problems with the organisation of the harvest. "There is talk nationwide of losses of around 30%, as it is feared that the fields simply cannot be harvested", says Pieter Gabriëls, the managing director of Bejo Samen LLC.

There are also differences from state to state, his team in the field reports: "In Bavaria and Rhineland-Palatinate it is particularly bad, the strict guidelines in Bavaria make the situation even worse. The extra approvals for harvest workers have helped, but the companies must continue to perform masterly organisational feats," says Gabriëls. For example, only 50% of the accommodation can be occupied.

These problems do not only affect smaller farms, he notes: "Large producers also come to me and say that if they cannot harvest the asparagus and the season continues like this, they will not be able to be there next year. That's when you realize that the season is really dramatic." This is particularly frightening and could potentially have a major impact on the German asparagus sector. 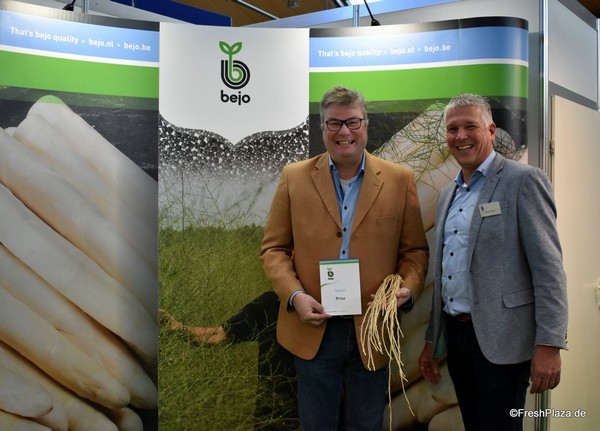 The harvest is only one side of the coin, as the marketing also remains uncertain. "The farm-gate sale is working very well. However, farms that had linked it to a restaurant still can't catch up with this turnover. Free sales stands are also doing well where they are allowed to do so. For example, these are also prohibited in Bavaria. All in all an unpleasant situation," he remarks.

After all, the varieties work well, says Gabriëls: "The varieties grow well, high quality, in a normal season we would be very satisfied. But this is not a normal season and our growers have little head for such aspects and are happy with everything they can harvest."

Nevertheless, Bejo would like to stand the customer further advisory aside. "We are currently proposing to let the white asparagus grow through and harvest it as green asparagus or tricolore - this will save the producers valuable time". However, this would also depend on how quickly the borders would be reopened and to what extent the harvest workers would want to enter. 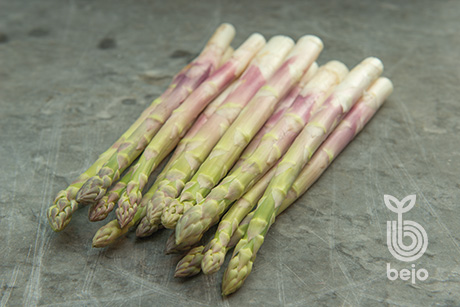 Such a strategy could certainly have an interesting effect on the market: "Green asparagus has been gaining in importance for years anyway, especially among the younger generation - these additional quantities could play into the cards of this development. At the same time, producers can take remedial action and lose less of their harvest." 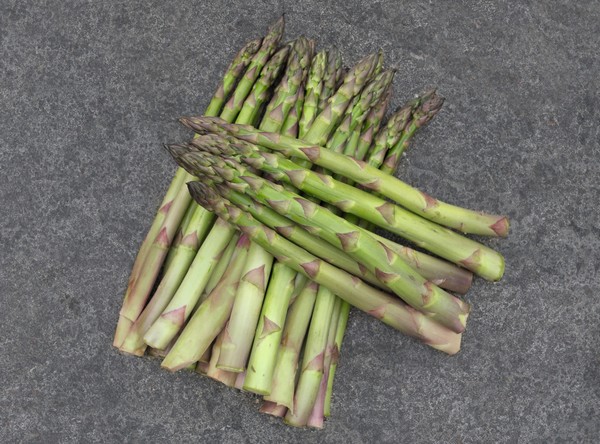 Harvest helpers, harvest helpers, harvest helpers
In general, the mood is not as bad as it was three weeks ago. "This is what producers are thinking about right now: helpers, helpers, helpers. Everything now depends on it. But there is also good news in this respect: In the asparagus sector, many actions were launched, the associations joined forces and this certainly had an influence on the quick political reaction to the shortage of workers. We are very pleased to see that farmers are being listened to more and that the problems are being addressed." A small ray of hope, he thinks, because otherwise the impression often arises that decisions are made for them over the heads of the producers.

Gabriëls is pleasantly surprised by the great feedback from the population to support farming: "Unfortunately, there are some hurdles, because harvesting asparagus is a physically demanding job and many of these people want to return to their previous work as soon as possible. The current planting work, in turn, can probably be covered very well by volunteers and students, as we have heard from our producers." 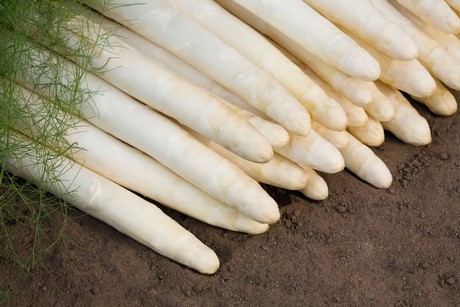 There are many problems this year, and many of them are very different from other seasons, but that doesn't mean that German asparagus will die out, Gabriëls confirms: "People will still like asparagus even after the corona crisis. That's why the planting of the young plants, which can be harvested in 2021, is currently in full swing." It is therefore all the more important now to find the right sales channels for producers. "The farms must be able to get their asparagus pierced, sell the vegetables and make money from it. That's the goal, because we want to secure the livelihood of these people in the long run."