A difficult season for netted melons

The Sicilian cantaloupe season has not yet started and, hindered by cooler temperatures, consumption is still rather sluggish. 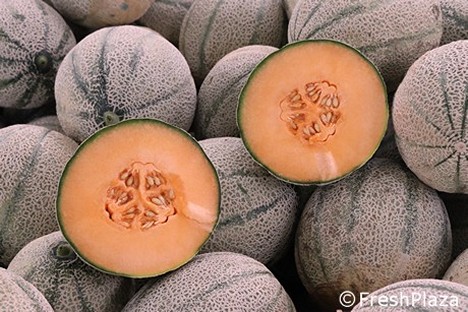 While the first harvests reveal a rather pleasant product in terms of quality and size, the demand from the large-scale retail trade, like that of the general markets, is very low. To outline a brief analysis of what is happening, we turned to Antonio Morreale of Bio Hortus, a well-known agricultural cooperative based in Palma di Montechiaro (AG). 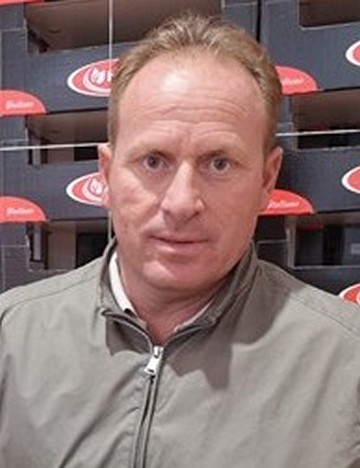 "Our season of netted melons - said Morreale (in the picture) - opened with the Rais variety at the end of March, and gradually continued with the Realis, Fiola, and Rubino varieties. The commercial season is completed at the end of the summer and, depending on the weather, much later with the Gialletto variety."

"Consumption, at the moment, is unfortunately influenced by climate change and this is not working in our favor. Sadly, prices are not in line with last season, and they have a downward trend. Most of our supplies go to the large-scale retail trade, about 60%, and the other part goes to the general markets of northern Italy. What boosts our business, once again, is the GlobalGAP certification. Our product, cultivated using conventional farming methods, allows us to market it by cutting up to 70% of the MRL (maximum residue limit)."

"While the current moment is not the most favorable, given the circumstances, due to both climate change and all the inconveniences linked to the Coronavirus, the presence of Senegalese, Moroccan and Tunisian competitors continues to loom over our production. The lower costs of production in those countries affect our competitiveness. In moments as difficult as these, we would really like to witness a jolt of national pride and see the Italians consume our products that, for their organoleptic characteristics and for the phytosanitary standards, represent world beating excellence. The call to action is more than ever heartfelt, given the difficult situation we are facing." 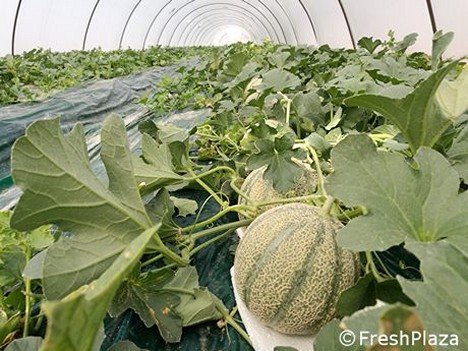 "However, the crisis has not prevented us from trying to do better - concluded the entrepreneur - as a matter of fact, we have installed another computerized calibrator for melons, which allows us to double the capacity of work for netted and yellows varieties, which has gone from 15 to 25 tons per hour."

"Finally, another problem concerns the transportation system which, in the last month, has undergone delays, although slight, due to the ferries from and to Sicily, which were correctly inspected for the Coronavirus. And that's not all. Several transport agencies have raised their prices because they have no certainty about the return journey, since many companies in the north are closed."