Western Cape producers have donated tons of fresh produce over the past week to FoodForward SA which is assisting people in the most vulnerable communities that are experiencing food shortages during the Covid-19 containment period.

Mr Jannie Strydom, CEO of Agri Western Cape, says the country will have to deal with many communities within the next few weeks who will not know where their next plate of food will come from. He says agricultural producers understand the humanitarian crisis that may arise during this period.

“As one of the most important role players in the Western Cape, the agricultural sector accepts its critical role in the well-being of the province and all its residents. The donation of fresh produce is our contribution to assist our communities in this very difficult time and making a difference in people's lives,” he said. 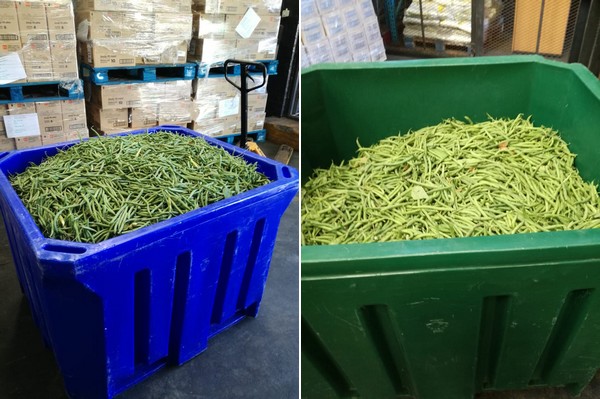 Mr Strydom thanked producers and farm workers who continue to work to produce food during the lockdown period. He also thanked the Western Cape Department of Environmental Affairs and Development Planning for their role in coordinating food donations and aid projects.

Mr Andy Du Plessis, Managing Director of FoodForward SA, says that they are so grateful for the generous donations of fresh produce, which will greatly increase the nutritious value of the food support they provide. “It is much needed at a time when people can’t earn a daily income during the lock down,” he said.

Du Plessis says the fresh produce has to date been distributed to aged care facilities, facilities caring for orphans and vulnerable children, and people living with HIV/Aids and TB.