“Sunscreen made from mushroom waste may help create sustainable industry”

In Adelaide, researchers are working on a way to turn mushroom waste into items like sunscreen, skincare products and outdoor furniture coating. For mushroom growers, that means taking something they normally have to pay to dispose of and making it valuable.

Mushrooms SA general manager Nick Femia said putting waste to work could save his business tens of thousands of dollars a year. "The waste we have is the stalk of the mushroom," he said. "We twist the mushroom out of their beds and we cut the stalk part, which is the waste part. We produce around three to four tonnes of waste every week — there's obviously around 150 to 200 tonnes a year, so it's quite costly." 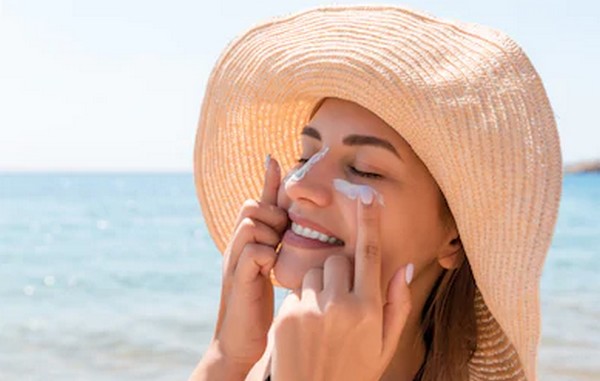 Vincent Bulone from the University of Adelaide's Waite campus said scientists extracted molecules from the stalks and turned them into a transparent film. "We have combined two main molecules, a polymer that we can extract from mushrooms, and then small molecules that block UV radiation," Dr Bulone said. "People often ask me: 'Am I going to smell like a mushroom if I use that in my sunscreen?’. Of course not, because we use molecules that we've extracted and purified.”

According to Femia said, if the idea took off, it could be a game-changer for the industry.