"We still get enough goods from our producing countries"

In the run-up to the upcoming Ramadan celebrations (23.04.-23.05.) the Muslim part of the German population usually tries to supply itself with dates and other dried fruits. The emergency measures in the course of the Corona crisis have now obviously affected imports from all important growing countries, the media said. Import company Nara Foods is still receiving organic dates from Arab countries as usual, managing director Georg Huber confirms. 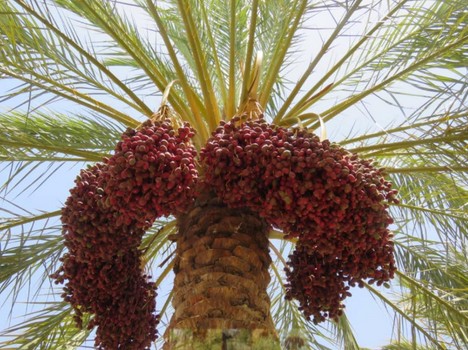 In the last few weeks, a lot of organic dates from all growing areas arrived in Eurasburg in Upper Bavaria. "We also refine the dates -partly on site- to syrup, cream etc. In about two months, when the borders open again, larger deliveries of organic dates will come to us again," the managing director and founder of the company says. 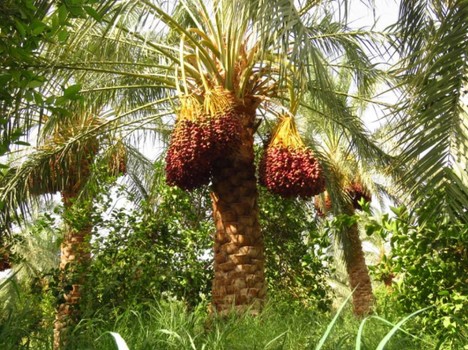 Ramadan season & popularity of dates
At the same time, preparations are also underway for the approaching celebration of Ramadan, traditionally one of the most important seasonal peaks for the date industry. "For the time being, we will assume that Muslims will celebrate Ramadan as usual, not only in Germany but also elsewhere in Europe," Huber says. His company also supplies organic dates to health food retailers and wholesalers throughout Europe. The market has not recorded any acute increase in sales during this period, simply because the programmes were agreed upon in October last year for the most part. 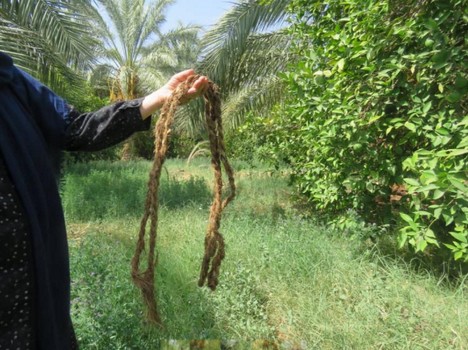 View into the permaculture date cultivation of Nara Foods

All in all, the major supplier nevertheless observes some interesting market trends: "In the course of the vegetarian or vegan diet, organic dates are enjoying increasing popularity with the domestic, health-conscious end consumer, predominantly with the younger generation.  Scandinavia alone takes about 450 tons of organic dates per year. Meanwhile, we are noticing that the local consumer mainly uses the familiar Medjoul date, which is why this variety is by far the most popular. Connoisseurs, on the other hand, also appreciate other varieties, such as Mazafati, Sukkari, Khidri, Ajwa and Deglet Nour. All varieties were generally available all year round."