Lono, the most protein at lowest carbon cost, now in South Africa

Not all forms of nitrogen are created equal, and British firm Levity Crop Science has identified the one that gives most protein at the lowest carbon cost: amine nitrogen, usually only temporarily available before the ubiquitous enzyme urease converts it to gaseous ammonia, quickly lost to the atmosphere. 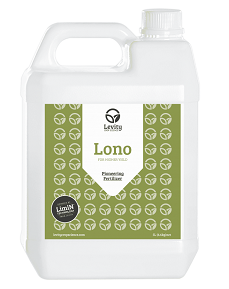 The instability of urea has limited its industrial use, but Levity Crop Science has developed a proprietary method that stabilises urea through linkage with divalent molecules, keeping it available to roots in the form of ureic amine.

Levity Crop Science has recently made its entry into the South African market, fortuitously getting its first large shipment of fertiliser just before the national Covid-19 lockdown.

Trials with Lono show excellent results
“We are currently engaged in trials of Levity Crop Science’s Lono Plus fertiliser on a number of different crops and on different sites in South Africa. We have had some excellent results on citrus, avocado, grapes, macadamias, blueberries and dragon fruit, with some substantial yield improvements."

It has become increasingly clear that the type of nitrogen that a plant receives, determines its performance and appearance, David says. Differently put, a plant that receives nitrates is more likely to put that towards apically dominated vegetative growth while a plant that receives urea/amine nitrogen will favour root development as well as cytokinin production, thereby stimulating fruit production. 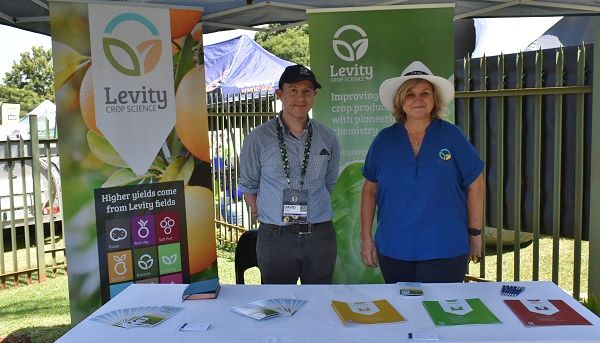 For this reason, David believes, a fruit and nut farmer should be using a urea-based fertiliser: such is the difference between feeding nitrates and feeding urea, that plants look anatomically different.

Urea, an organic form of nitrogen which has been the subject of much recent research, is easily taken up by plants from the soil.

Moreover, it costs a plant a lot more to assimilate inorganic nitrate: 7.6g of carbon for every 1g of nitrogen produced, requiring more carbon for assimilation than any other form of nitrogen. The amine nitrogen in Levity Crop Science’s Lono fertiliser is twelve times more efficient in its carbon utilisation than nitrate fertilisers, translating to higher performance potential during stressed periods.

“The more efficiently a plant can turn nitrogen into growth (using less carbon from the air), the better, particularly when the crop is stressed. Lono is more easily metabolized than conventional nitrogen fertilisers.” 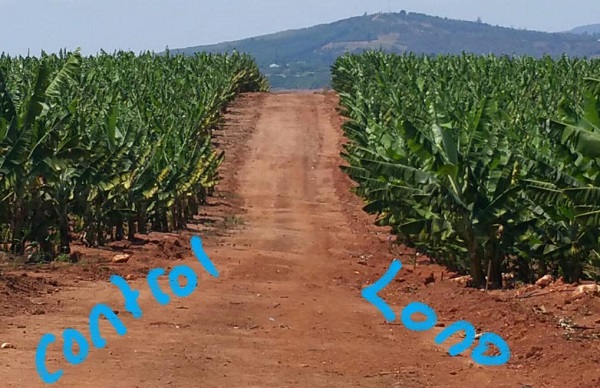 Amine N increases cytokinin levels
The wastage continues, he contends: “The plant overproduces the auxin growth hormone in response to nitrates accumulating in the leaf, which is the classic response of plants to nitrate assimilation.”
Additionally, amine nitrogen favours the production of cytokinin hormones, associated with cell division, root branching and flower and fruit production. 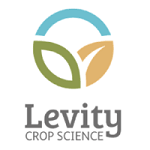