With India in lockdown, trade has become more difficult. Despite classifying the food trade as an essential service, there is no guarantee fruit and veg exporters are actually able to continue their work. Besides the fact that social distancing is hard to put into practice in a packing house, freight rates have gone through the roof. One exporter has had to stop all operations in the packhouse, and will have to take a heavy hit until the lockdown is lifted.

It’s been almost a week since India has gone into lockdown and as expected, the trade took a massive hit. At the start, it wasn’t sure if food exports would be able to continue, but according to Kay Bee Exports CEO Kaushal Khakhar, the government has clarified that food trade is an essential service and hence can operate with due precautions. “Our operations are allowed to continue, but this is difficult when the government still emphasizes the importance of social distancing. On the farm this isn’t a hard advice to follow, as there is a lot of space for workers to put between themselves. In the packhouses however, this is a challenging concept.” 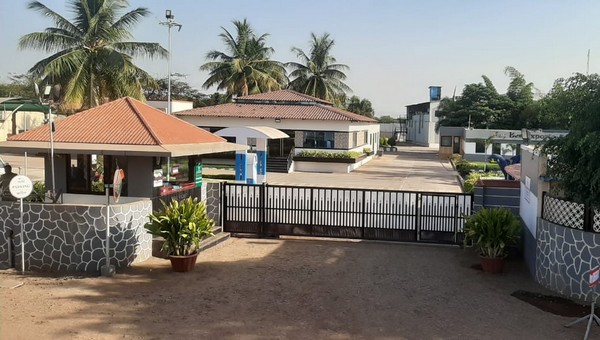 Despite the Indian government trying to keep the trade flowing with the lesser restrictions on food trade, Kay bee had to decide to stop the operations in the packhouse: “The problems with social distancing are not the reason we’ve decided to close the operation down in the packhouse. The real reason is the increased cost of transport; with freight rates being three to four times higher than before. This is a very hard sell to any client, so we’ve opted that for now it is no longer viable to continue packing the produce. With this, we’ve had to close our operations in the packhouse due to these high freight rates, despite the government allowing the food trade to continue. We have a substantial amount of produce destined for the domestic market, so we’ll definitely look at our options there. Some produce is not suited for the Indian market however, and in these cases we’ll have to take a loss. The crops taking the hardest hit right now are vegetables, like baby corn.” Khakhar explains. 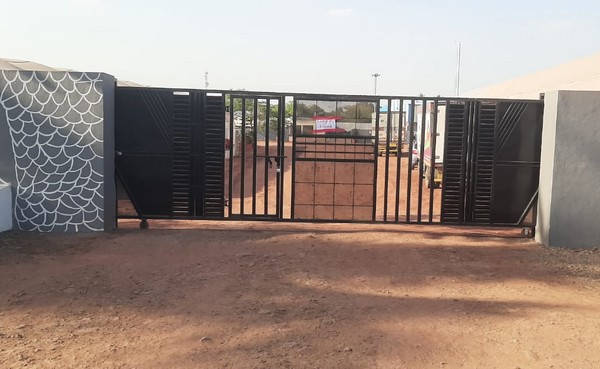 Khakhar knows this lockdown won’t last forever and does what he can to ensure business can resume once the lockdown is lifted: “Our most important goal right now is to ensure the plant cycles resuming as normal, they must not be disrupted. We’re working under the assumption that the lockdown will be finished in about two weeks from now, and hope business will be as normal from that point. Naturally the freight rates will be higher than before, but hopefully reasonable. Should the lockdown get extended the challenges we’re facing will only get bigger. However if the government decides it is required for the safety of the Indian people, then of course we’ll support that decision.”

Exporting mangoes to the USA, South Korea and Japan would be an option, but due to a current protocol, where an official from the importing country has to check the shipment before transport, it’s currently impossible: “We’re requesting these countries through the Indian government agencies to get the current protocol changed. As per the current protocol, the produce of India must be inspected by a Japanese or South Korean inspector. This is impossible under the current circumstances. We think the solution would be to have an Indian official check the produce before transport, and then do another inspection on arrival of the goods in the respective Japanese or South Korean ports. This would ensure that food trade can continue as per usual, while still having inspections on both sides of the trade.” Khakhar concludes.