If he could, he’d be telling his growers to just grow avocados of counts 16 and 18, says Simon Tattersall, managing director at Afrupro, as that accounts for 50% of demand among their European clients, but this isn’t manufacturing.

The closest a grower can get to consistently obtain the most commercially viable counts, is to grow the Maluma cultivar, he has concluded after looking at the count distribution and back-on-farm returns for Maluma versus darkskinned cultivars over the past few years. 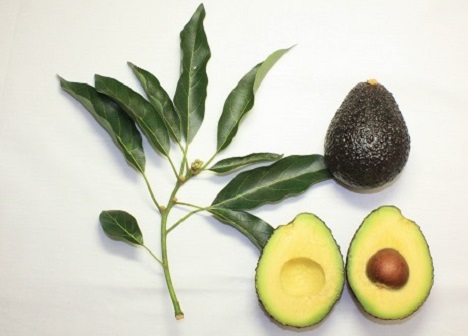 The characteristically knobbly skin and small seed of the Maluma

Their largest client in Europe has over the past two years started distinguishing between Maluma and Hass and is now insisting on receiving the former. Each marketer’s figures will look different, he notes, “and you could say while I am a good marketer of Maluma, I’m a poor marketer of Hass,” but at the recent symposium dedicated to the cultivar he produced Afrupro’s figures on why Maluma offers the best marketing efficiencies in their view.

Currently darkskinned, a mix of Maluma and Hass, trade is very good, both locally and overseas (Europe and the Middle East). Export retail trade with greenskins still gives returns, but that is thanks to a weakened Rand, almost R20 to a euro. Simon notes that while that market is still stable, it is deteriorating, while domestically the greenskin market is congested.

Wholesale is where they’re really seeing the effect of the coronavirus, both locally and overseas. “Wholesale markets are like ghost towns now with restaurants that have had to close and the effect on wholesale demand has been diabolical. You don’t want to send your fruit there now.” 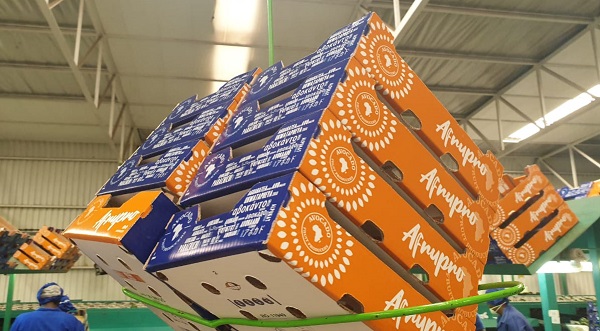 Highest back-on-farm returns with Maluma
Last season 540,500 4 kg cartons of Maluma were exported, and its export forecast comes to just under 900,000 cartons in three years.

“The commercially valuable yield relevant to my consumer base – as a marketer that’s probably the most important aspect for me, perhaps secondary to a farmer. You need to define which portion of your crop results in the highest back-on-farm return.” At Afrupro they’re clear on those counts and last year 37% of their grade 1 avocados fell into counts 16 and 18, rounded out by a further 14% in count 14. Other darkskinned cultivars yielded 31% counts 16 and 18, peaking at smaller sizes.

“Last year of the 67% class 1 packout, 95% fell into the range for which there is highest demand from retailers,” he says, pointing out that the same figure was 81% for the other darkskinned cultivars they market. “You’re not going to get the price you would have if you were farming Maluma. Over the past three years the prices trends have remained similar. There’s a massive variance in the price you get if you farm Maluma.”

Sustainable returns later in the season 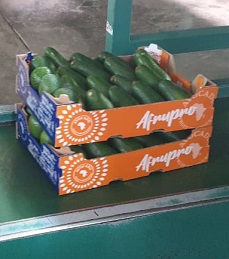 Another matter Simon touched on was the initial assumption that Maluma is an early cultivar but, he says, a marketer should not be misled by early maturity.

At the recent Maluma symposium he produced their results showing that later in the season, from week 21 to week 32 last year, Maluma had a back-on-farm price/kg higher than the season average (R19,07 or 0.97 euros), peaking in week 26 at R30,39 or 1.5 euros.

(The three year BOF average Maluma obtained for Afrupro was R17,79 or 0.9 euros/kg).

Long post-ripening shelf life
“The most critical thing is that you need to make a mental shift if you’re a packer, a marketer or a ripener – you cannot treat Maluma as you would treat other cultivars. You can’t apply a Hass protocol to Maluma and expect to be successful. If you apply the protocols and you don’t cut corners, you’ll have superb arrivals,” he says.

During May last year  there were significant wind delays of a week and more, compounded in certain shipments by incorrect temperature settings, which led them to expect the worst from arrivals. To their great relief, fruit arrived in condition considered satisfactory by their European receivers.

“Retailers love this: if the prescribed protocols are followed to the letter, the sell-by-date of ready-to-eat Maluma can exceed 35 days without pulp or skin deterioration. Deterioration starts setting in about 40 days past sell-by date at 4 to 6°C. It sounds like a small thing but it has critical longterm importance.” 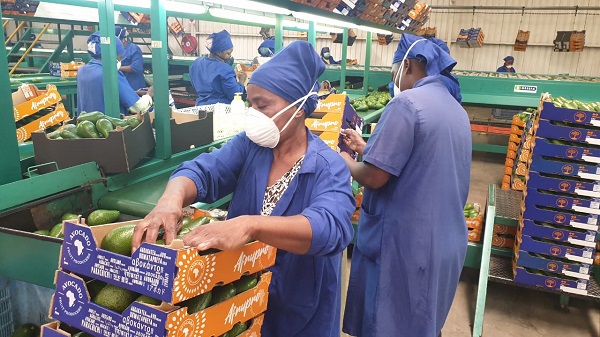