Montague, an Australian family-owned fresh produce company, is ready to introduce the Ambrosia™ apple to Costco, Woolworths, Green Grocers and independent supermarkets from this week. The variety is being launched this autumn with eye-catching branding and the tagline: ‘Mmmbrosia. Sweet by Nature.’ 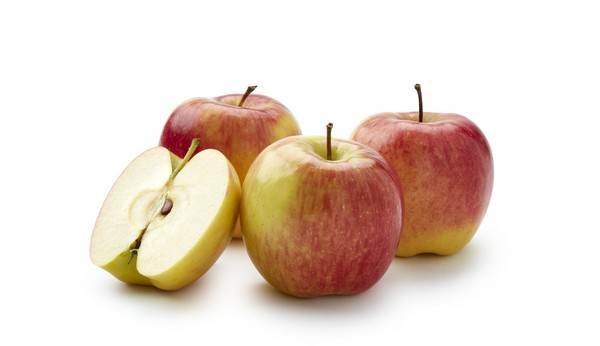 Ambrosia™ takes its name from ancient Greek and Roman mythology, meaning ‘food of the Gods’. It also commonly refers to something with an especially delicious flavour or fragrance, ideally suited to this delectable fruit. Crisp in texture, the Ambrosia™ apple will benefit from being kept chilled and eaten from the fridge. 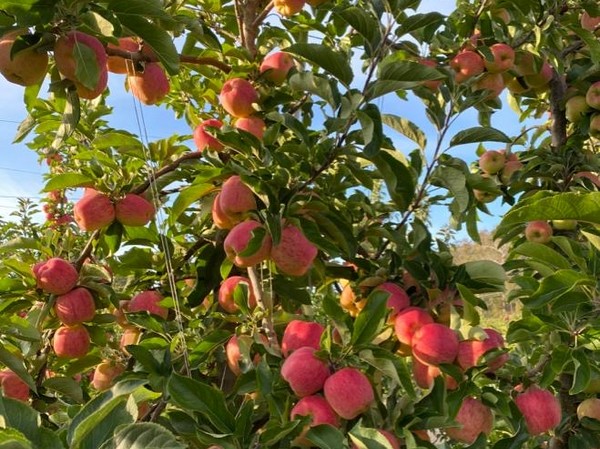 Costco, Green Grocers and independent supermarket’s will offer Ambrosia™ apples to Australian customers starting from the 27th of March 2020, this will be a quick season which will remain for only a few short weeks.