As the Chilean and Peruvian grape seasons wind down, importers are working to ensure that there won’t be a gap in supply during the transition to the Mexican grape season. Pandol Brothers imports table grapes into the US during this time of year, and Scott Reade, the company’s Vice President of Sales and Marketing says: “The challenge is to raise prices and slow down sales so that we can properly bridge to the desert grapes. At the same time, sales shouldn’t be slowed down so much that there are old stocks when the desert starts with volumes.” 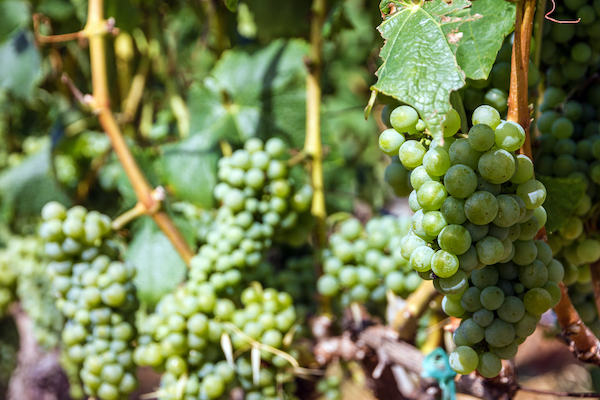 Late start for Peru, concentrated volumes for Chile
“The table grape harvest in Chile has been concentrated, and this means we’re seeing an early end to the season. This, in addition to the sudden change in shopping habits brought on by the coronavirus, with more families buying more products through the supermarket channel, has complicated the planning process for both shippers and retailers,” Reade says. He adds: “As always, though, we look forward to the end of one season and the start of a new one.”

The growing seasons for Peru and Chile were very distinct from each other this year, Reade says. “Peru harvested their grapes later than projected, while Chile harvested their grapes much earlier with more concentrated volumes especially from the Aconcagua Valley and to the South. Even though Peru had a late start to the season, their number total harvested boxes continues to increase,” Reade shares.

Chile had concentrated volumes this season, which brought an earlier end to the season, but the overall volumes produced by Chile are decreasing year-by-year. Reade explains: “Most of the reductions in the overall crop size in Chile have been almost entirely at the expense of reduced volumes to the US market, especially in the Thompson seedless and crimson seedless varieties.” Nevertheless, the overall proprietary table grape volumes from both Peru and Chile continue to grow.

Positive outlook for Mexican crop
The Mexican grape crop will begin harvest in May, and while the estimated number of boxes is lower than it was last year, the numbers look normal, according to John Pandol. “Last year, there were 23.6 million boxes, which is much higher than usual. This year the estimate is 19.8 million boxes which is in the normal range. The decrease of white, red, and black grapes is also roughly proportional to the total.”

The volumes look to be returning to normal this season, and the outlook suggests that 2020 will not suffer from the concentration of harvest that negatively affected sales in 2019, Pandol shares. “Last year, 24% of the crop was harvest in May, 68% in June and 8% in July. Overall, 50% of the entire crop was imported in the span of 17 days, which wasn’t positive for the markets. This year, it looks to be more evenly spread out with estimates indicating there will 45% harvested in May, 50% in June and 5% in July.” 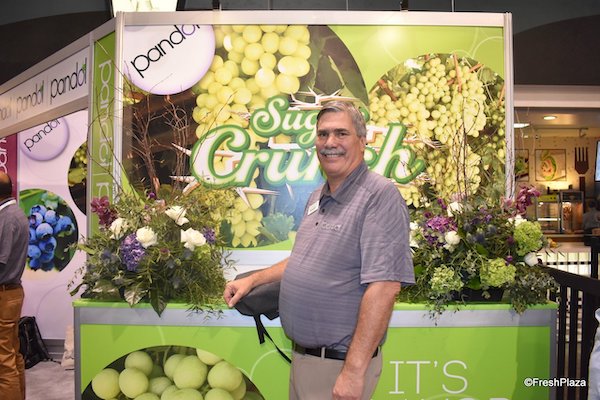 Sonora remains most important growing region in Mexico
While grapes are grown in multiple regions throughout Mexico, Sonora’s grapes are the ones that are mostly exported. Pandol explains: “70% of Sonora’s grapes are exported, and the grapes from the other growing areas are mostly for the national market. There are some test vineyards and pilot projects in many areas of Mexico with the objective of harvesting in April. The most advanced of these projects are in Jalisco and those vineyards are claiming start harvest from April 15 until ‘sometime in May’ and the volume will be over 1,000,000 boxes. The volumes from these areas consist mostly of white and exotic flavored grapes.”

Similar to the growers in Chile and Peru, the Sonora growers are working on replanting their vineyards to increase their volumes of new varieties. “Sonora replants 6 to 8% of its vineyards every year to replace the old varieties with the new varieties. Currently, 50% of the white grapes and 25% of the red grape volumes are new varieties and there is a small presence of exotic flavored interspecific varieties,” Pandol says.

Pandol Brothers will have promotable volumes of white, red and black seedless grapes, both conventional and organic, traditional and proprietary, from May 20th through the end of June. The transition to Central California grape volumes is set to take place in the first 15 days of July.