Supplies of organic blueberries out of Mexico are picking up.

“We’re located in the Northwest part of Mexico and production is starting to come along. We have a reasonable amount of volume for the month of March and April,” says Jorge Vega with Franks Distributing of Produce LLC. in Nogales, Az. “We’ve been packing for about four weeks now and we’re expected to have volume for April and May.” 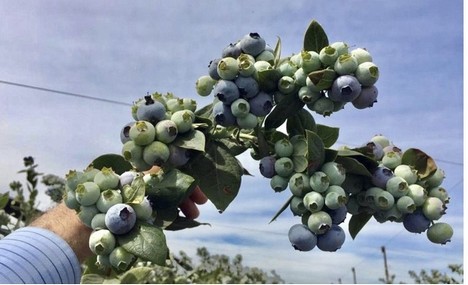 This year the production is delayed somewhat by an estimated two weeks. “We usually start picking late February and production is in March and April and then we stop production mid-May,” says Vega. “This year I believe we’ll go two weeks further than last year if everything permits. We should be at full capacity with supplies in April and May.” Volume is also slightly up compared to last year.

South America wraps up
As for competing product, it’s coming out of Florida and California as well as Central and Northern Mexico. “And Southern America should be slowing down quite a bit with imports,” says Vega. “Usually when we come in at the end of February, beginning of March, that’s when Chile is on its way out.” 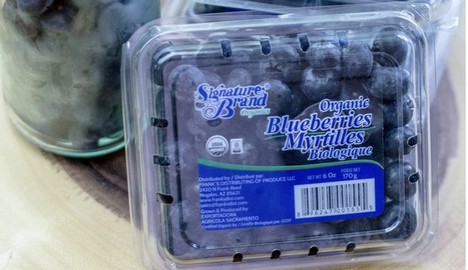 He does note that compared to last week when “panic buying” was a common occurrence thanks to the rise in the Coronavirus, this week, that type of shopping seems to have slowed down somewhat. “We don’t know what’s coming though,” he says. “People are still going out to shop but blueberries are a perishable item and there’s only so much you can buy for your week.”

As for pricing, Vega says pricing is good at mid to higher-market pricing. “I believe last year at this time the market was a little bit lower,” he adds.