India: No major disruption regarding vegetables due to lockdown in Bengaluru

Bengaluru is facing a minor shortage of the supply of fresh vegetables owing to the stringent lockdown in Karnataka since Monday. However, many officials and stakeholders TNM spoke to said that the shortage will not turn into a crisis and there won’t be any major shift in market prices either.

GR Sreenivasan, Chairman of Horticultural Producers' Co-operative Marketing and Processing Society (HOPCOMS), said that there might be a 10% rise in prices on average but the supply will not be affected. HOPCOMS, a quasi-government body of farmers and the state Horticulture Department, has 220 stores across Bengaluru.

“All the stores are open from 8 am to 9 pm. All fruits and vegetables will be available, there is no such shortage. The prices are fixed daily (check price here) and as usual, we are procuring our supplies from farmers. Since Monday, we have seen an increase of an average 10% rise in prices,” he told TNM. 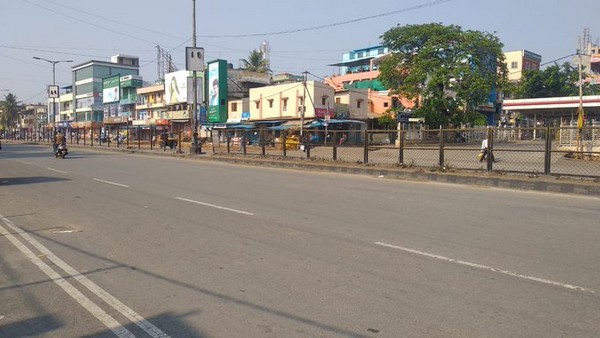 Incidentally, many in Karnataka will be celebrating Ugadi, a New Year festival observed in Telangana, Andhra Pradesh and several parts of Karnataka, on Wednesday. Despite the rush, Uday Shankar, a member of the Bengaluru Onion and Potato Merchant Association, said there will not be any shortage of supplies.

“Due to the Ugadi rush, there was extra produce. Since all trading activities in all Bengaluru Agricultural Produce Market Committee yards (where farmers sell their produce) will be closed from Wednesday till March 31, the surplus was pushed to the retail market. Markets will be opened again on April 1,” he said.