The Chilean Blueberry Committee celebrated and promoted Chilean Blueberries on a Port of Los Angeles tour with H Mart this past February. H Mart is the largest Asian retailer in the US. The Produce Director and Buyer, Joseph Lee and Hoon Park along with their company directors attended the tour. The H Mart team toured the Port of Los Angeles on the Triumphant Charter boat. 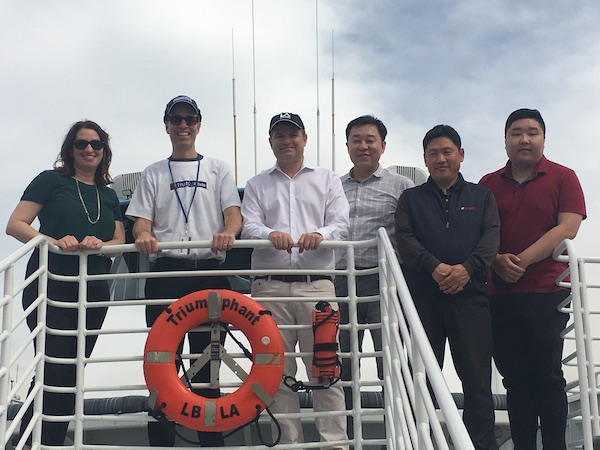 The tour’s main highlight was viewing the Acanthus Atlantic Breakbulk vessel unload over 4,000 pallets of fresh Chilean fruit at berth 54/55. 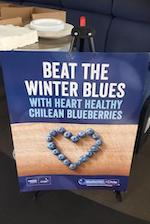 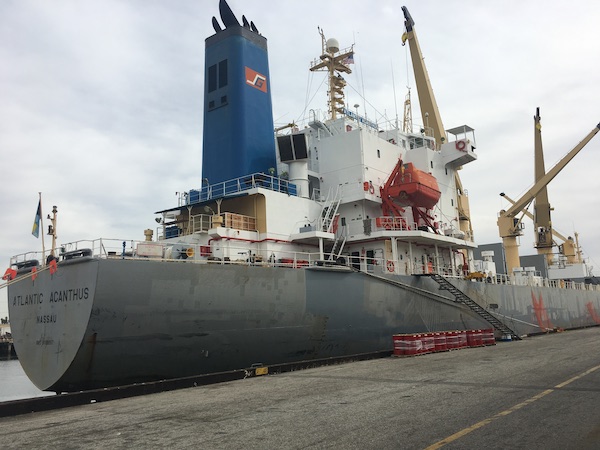 The Chilean blueberry season is wrapping up, with over 109,000 tons exported to date.  North America has received 52% of the volume.   One of the highlights of this season was organic blueberries, which grew by another sixteen percent to a record 15,470 tons, with North America receiving 77% of the volume.