“Rambutan demand in the US is on the rise”

Guatemala’s production of exotic fruits has been growing and expanding in recent years. Edilson Hernández of Prime Tropics says: “Our company was founded more than 20 years ago, and we started as a producer of natural rubber and coffee. But, in 2004 we decided to branch out and ventured into exotic fruits. That year, we started our first plantings of rambutan with 8000 trees – now, we have 140,000 trees planted.” 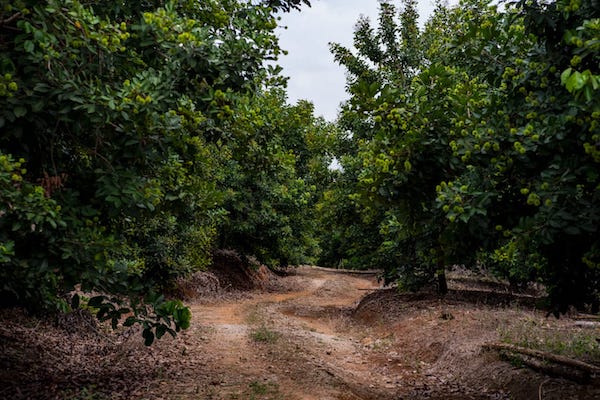 The company’s biggest exotic fruit production is rambutan, but they also work with others such as the finger lime, achacha, mangosteen, and baby pineapple. “Our finger limes debuted in Europe last season, which was very successful. The finger lime season and the baby pineapple seasons are year-round. The achacha season runs from April through August and the mangosteen season starts in the second week of May and ends in August,” Hernández says. The company’s total area of cultivation is around 700 hectares, 500 of which are for the rambutan production. 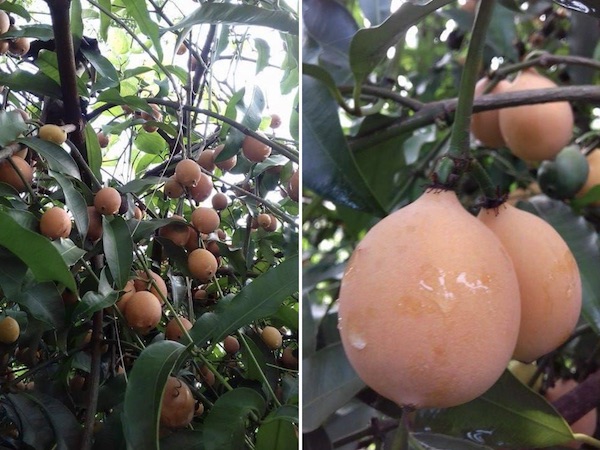 Achacha is one of the company's tropical fruit products.

The rambutan season begins in the first week of May and runs through September. “Mexico is our main competition, but they don’t start with their harvest until mid-July, so we are able to start sending our product much earlier. Honduras also exports rambutan, but they don’t start until September, so our harvest window is mostly complementary to that of the other suppliers.” 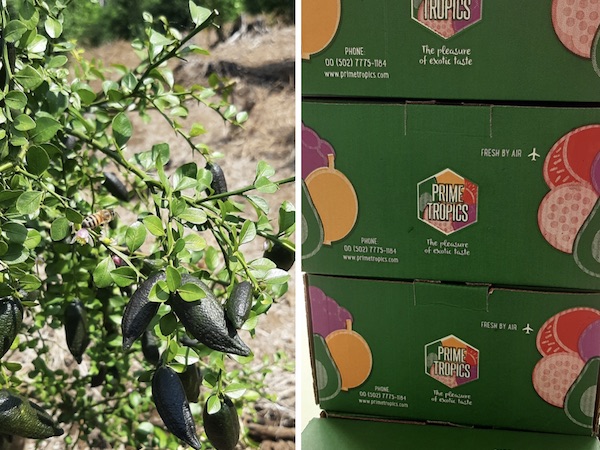 Growing demand in the US
The company started exporting to the United States in 2008, and for the rambutan this remains their most important destination. “We send the greatest volumes of rambutan to the United States,” says Hernández, “but in recent years we have managed to introduce our exotics to Europe, specifically the Netherlands, Germany, France, England, and Spain. We also sell low volumes in Canada.”

The company has worked with different varieties of rambutan. “We made a selection of the different varieties and found the one that works best in our markets. The quality of our rambutan is very good, and the consumers like it because it is large and sweet, and the color is bright red. The aril detaches from the seed without difficulty, making it easy to eat,” says Hernández. 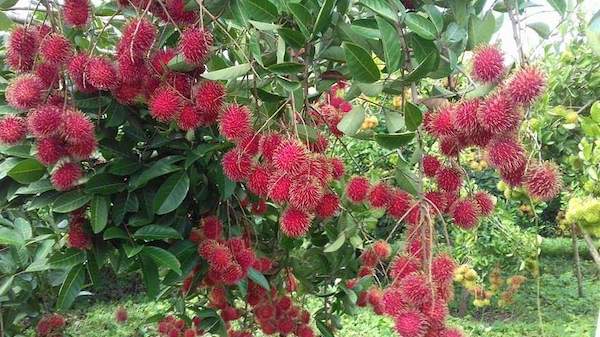 Commitment to sustainability
All of the company’s fruit is Global Gap certified and pesticide free.  “We are currently in the process of getting social certifications to show our commitment to the well-being of our workers. We are also committed to the environment and every year we carry out reforestation projects on our farms and in neighboring communities,” Hernández concludes.