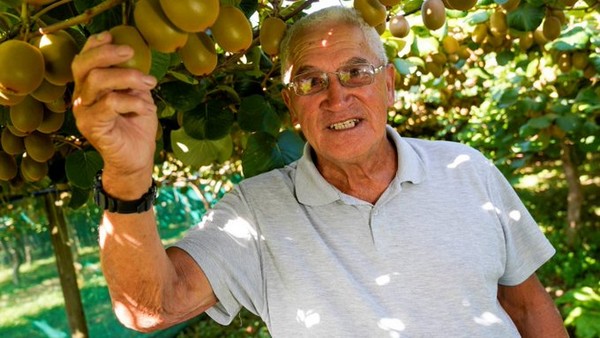 The land, near Te Puke in the Bay of Plenty is a former Māori settlement on the banks of the Kaituna river, with the name coming from a nearby pa site that was occupied by Rangiiwaho and his whanau. Trust members are the descendants of Rangiiwaho, he said.

The kiwifruit orchards are made up of Hayward green kiwifruit, SunGold kiwifruit and organic SunGold Kiwifruit. There are also 950 gem avocado trees on 2 hectares. The 12 hectares of Hayward produces about 530 gross tonnes a year.

Otama Marere orchard manager Homman Tapsell attended an organic summit in the United States in 2018 before the trust decided to develop the organic blocks. The land reverted back to the trust in the 1980s, and was initially used to grow sweetcorn and nashi. The business failed and the trust looked for alternative crops, securing funding from Māori Affairs to develop kiwifruit orchards, he said.