"This crisis is revaluing the orange"

After the usual break for the Chinese New Year, the COVID-19 crisis in Wuhan delayed, slowed, and in some cases prevented the restart of European fruit exports to Asia. This was the case for the Andalusian oranges Primor, from Sat Sintesis, a brand recognized by the Chinese market and other countries in Southeast Asia.

After affecting the Far East, the virus broke out in Europe in early February. The stone fruit campaign is about to start in Andalusia and will take place earlier than usual, at a time when uncertainty grows due to the application of virus containment policies and the possible effects that this crisis will have on the supply of fruit. 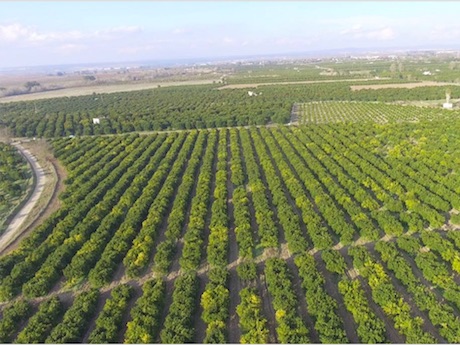 “The orange campaign has been complicated from the beginning of the coronavirus juncture. Finding ships to transport the merchandise was difficult and at the end the ports were closed,” stated Sebastien Adnot, from the commercial department of Sat Sintesis.

"Even though the commercial activity is gradually recovering in China, the current demand for orange in Europe is currently quite high because of the pandemic; in addition, its value has increased thanks to its health benefits. As a result, we decided to focus our orange supply on the European markets. Another benefit is that this markets proximity allows us to take fewer risks than exporting to Asia.” 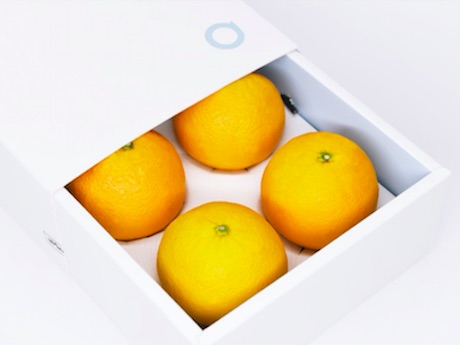 The orange campaign of this Sevillian company will end in May. "The campaign will last another three months and there is much uncertainty because the policies to stop the spread of the virus - including the confinement of citizens in their homes - are continually changing in every European country. In Spain, for example, many people have been under lockdown at home for a week and are only allowed to go out to buy basic necessities. Authorities, however, are considering tightening the measures and imposing more limitations. Other European countries haven't applied these measures yet, but they could apply them at any time," stated Sebastien. 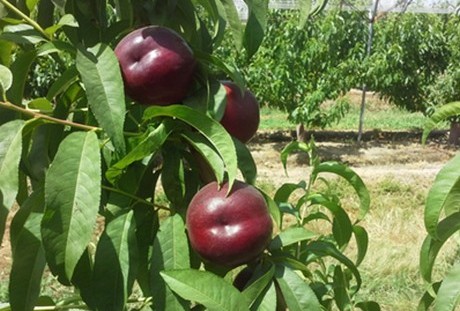 Moreover, the stone fruit campaign is just around the corner, as it will start at least a week earlier in Huelva and Seville, the earliest areas. “The first harvests of peaches and nectarines will start at the beginning of April. The weather conditions have been ideal for the development of stone fruit, with a balance between cold and sunshine hours, although a little more rain would have been useful. The harvest in Seville and Huelva is expected to yield normal volumes. Unlike other producing areas, the uprooting of fruit plantations in Seville and Huelva due to the price crises of the last campaigns is stabilizing. In Andalusia, the surface devoted to stone fruit has been stabilizing for several years.” 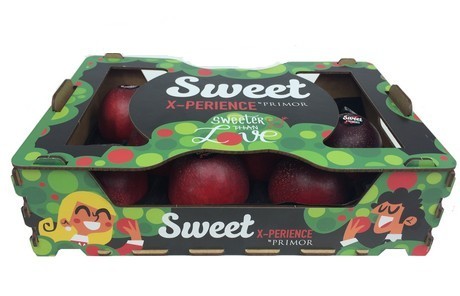 According to Sebastien, they expect fruit consumption will continue strong when the stone fruit campaign begins "because people will need to continue eating." However, "it remains to be seen how the restrictions on borders and the confinement policies will affect each country, especially as it may have an impact on logistics."