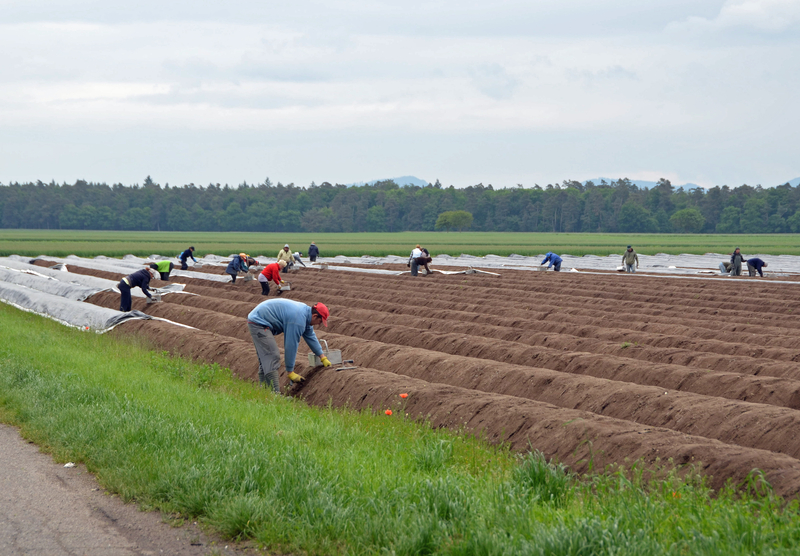 To accommodate growers in this situation, the German government is currently investigating the following measures:

Temporary exemptions in German labor law:
- Extension of the maximum number of days that seasonal workers can work in Germany without having to pay in the German social security system (health, pension and unemployment insurance). Currently, this threshold is 70 days.

In addition, the German government wants to encourage people who already work in Germany with additional measures, for example by adjusting regulations to prevent seasonal workers from having to pay social security contributions.