Manolo Reyes of NatureSweet. "We have a lot to learn from European packaging"

The members of the Global Development Committee (GDC) 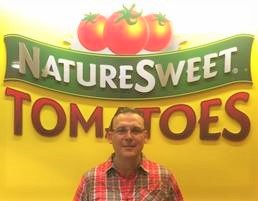 who traveled to Spain on a trip organized by the Produce Marketing Association (PMA) met in Murcia and Valencia in the first week of March to learn about the Spanish fruit and vegetable sector's achievements and challenges.

In the framework of this event, Manolo Reyes, the vice president of the business development unit of the American company NS Brands, better known for its Nature Sweet brand, was interviewed.

Manolo Reyes is a veteran of retail in the United States, with more than 25 years of experience in the two largest chains in its segment, Costco and Walmart, in which he held management positions in the areas of Perishable Food.

Nature Sweet, which is based in San Antonio (US) and has plantations in Mexico and Arizona, is one of the largest North American producers of tomatoes, cucumbers, peppers, and other vegetables. This private company guarantees a continuous supply for 52 weeks a year with around 400,000 boxes per week and has more than 9,000 direct employees. 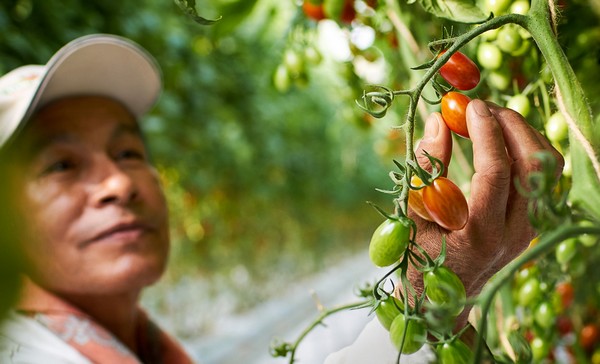 “I have come to Spain, on behalf of my company, to learn about the production methods in Spain, which is, in my opinion, a benchmark at a European level. We are especially interested in learning about innovations in packaging for vegetables with materials that extend their shelf life and are more sustainable. I think North America still has a lot to learn from Europe,” said Reyes.

"On the other hand, it is interesting that we can all tackle the problems that horticulture faces in Spain, the United States, and globally, such as rising prices, scarcity of labor or lack of water," he added. "We are amazed by the high automation of some Spanish companies." 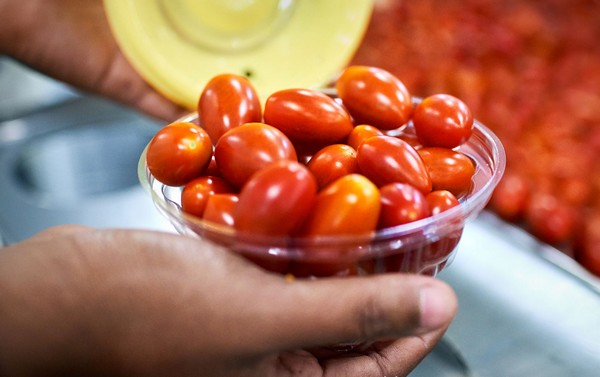 Nature Sweet also wants to work to reduce excess plastic, something that concerns consumers. “The anti-plastic phenomenon started later in the United States than in Europe, but it has already become a growing concern among our consumers. I think we should focus on having better communication with our consumers and improve the way in which recycling of this material is carried out in our country. It's worth noting that, thanks to plastic, companies around the world have been able to reach more markets in the globalization of this sector. Not only did this material allow the sector to increase sales, but it also allowed us to substantially improve food safety,” Manolo Reyes stated.

The United States is the main market for this company that is seeing interesting opportunities in Asia and the Middle East. Mexican companies are Nature Sweet's main competitors, however, according to Manolo Reyes, Nature Sweet's advantage over them is that it doesn't have a fragmented production, as is very usual in Mexico where the sector is highly atomized. “We achieve a homogeneous production with recognized brands capable of serving all types of platforms. This is why seed houses prefer to work with us. We ask them that the new varieties not only improve their shelf life but above all, their taste. We also have our own research center to adapt varieties from all over the world.” 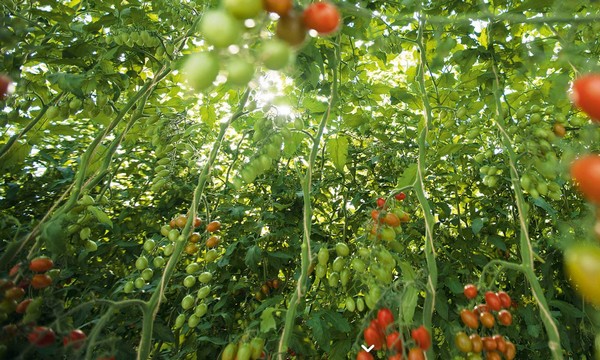 "According to expectations, in the future, there will be a shortage of tomatoes in the United States"
The 17.5% tariff increase that the United States imposed on Mexican tomato production last year was a severe blow to this company. “We assumed the cost overruns of this tariff ourselves so that they wouldn't affect our customers in order to gain market share, but consumption stagnated. 2019 has been a very difficult year for us,” he stated.

“However, the policies of the US government will continue this protectionist trend. The only thing they achieve is to impact the final consumer, as not having an open market will increase prices. Local producers in the United States have not invested in the field, nor have they made improvements in production efficiency to reduce the use of natural resources, such as water consumption and land areas. Meanwhile, producers in Mexico have focused all their efforts on these improvements with the purpose of transforming the living conditions of agricultural workers," said Manolo Reyes.

The tariffs that were imposed in 2019 have forced many Mexican producers to change to other crops in which they have little experience and we expect there will be a shortage of tomatoes in the United States in the future, as many producers in Canada are also changing their tomato crops to cultivate cannabis.

"The volume of tomato that Mexico harvests, packs, and ships to the United States is 3 times greater than what this country produces internally. We can't control political issues and protectionism. Therefore, we will continue to produce export quality with an excellent flavor, which is for NatureSweet the main differentiator,” concluded Manolo Reyes.