In order to limit the spread of the coronavirus as much as possible, many governments have decided to close their borders to people who aren’t citizens or permanent residents. The produce sector, however, often relies on seasonal workers for labor and the border closures have created worries about effects and disruptions this might have on the industry. 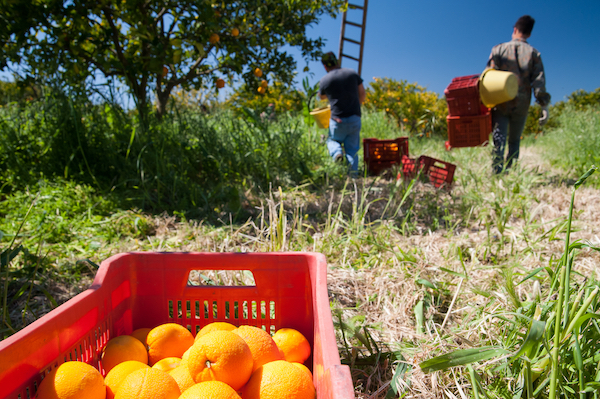 Canada to exempt temporary foreign workers from ban
In Canada, around 60,000 workers from countries such as Mexico and the Caribbean arrive each year and work to keep the industry going. These laborers comprise three quarters of the seasonal workforce.  These workers help grow and nurture the crops in Canada and this time of year is one of the most vital times for the industry because at the end of March the seeding season starts.

Dusty Zamecnik of EZ Grow Farms in Langton said: “Right now farmers are planting in greenhouses and there’s a lot of crop maintenance for perennials and around late April to early May, the plants have to go in the ground for vegetables.”

The Canadian border closed on Wednesday March 18th to everyone except Canadian and American citizens and permanent residents. 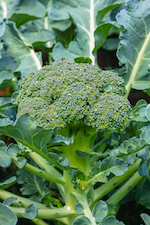 Ken Forth is the chair of the labor section of the Ontario Fruit and Vegetable Growers’ Association and also active as a broccoli grower. He shares that broccoli has to be hand-cut and that this requires a big labor force. He says: “From now until mid-August I’m planting and harvesting because our retailers want a constant supply. We were slated in the next month to bring is 4,600 people and 13,600 in the next three months. Those people are very important.”

Savvas Tsoukalas at Mississauga, Ontario based Savco Worldwide, Inc., commented: "If we can’t have people come in from Jamaica or Mexico to come and help with growing and harvesting and planting in Ontario, what will happen? Product gets planted around the middle of April and farm labor usually shows up around that time. So will they be quarantined?”

US consulates no longer processing visas
March 18th also marks the day that new applications for US visas will no longer be processed in the consulates located around the world. A spokeswoman for the US Department of State said: "Embassies and consulates in these countries will cancel all routine immigrant and non-immigrant visa appointments as of March 18, 2020.”This means that seasonal laborers who enter the country on an H2A visa might be severely limited.

In the US, too, many fruit and vegetable farmers rely on seasonal workers, mainly for crops such as leafy greens, celery, broccoli, cauliflower, radishes and melons. Around 28% of the H2A visas that were granted in 2019 were granted during the months of March and April, meaning that this decision came at a critical time of the year.

Mark Clogston of Epic Veg Inc., based in California, says: “We use our own crews during winter for the cabbage and the cauliflower. Then, as the lettuce and broccoli seasons ramp up, we usually bring in some seasonal workers. There could possibly be a shortage of H2A workers once our lettuce season kicks in because the consulates aren’t working right now which could make it difficult to establish the crews. But labor shortages have been in issue for years now, and this isn’t anything new. So far, we haven’t seen specific effects on labor from the pandemic, and product is still coming across the border from Mexico.”

Safety measures taken in the industry
The general consensus among growers is that they aren’t worried yet about possible labor shortages. Kyle Persky of Rivermaid Trading Company says: “We don’t really have any seasonal labor now for our company. For the cherry season, we will have incoming labor—we start packing boxes around the third week of April. It’s really difficult to tell that far ahead because it’s all moving so quickly. We’re keeping a very close eye on it day-to-day. With a lot of service industry people being laid off I wouldn’t be surprised if we were flooded with applications in the cherry season for shed labor.” 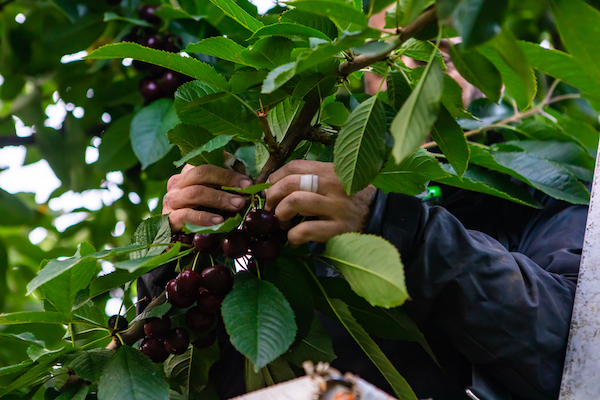 The labor intensive cherry harvest is set to start in the third week of April.

Right now, many companies are focusing on keeping the employees currently in the factories, packing houses, and on the farms safe. Albert Perez of Continental Fresh explains: “A lot more precautions are being taken. Employees are spread out on the packing lines with a meter in between them and there’s increased hand washing and screening and taking temperatures upon arrival at the packing houses. Even in our warehouses in Texas, every person that comes in gets their temperature taken and they have a medical worker at the entrance to the facility to make sure that everyone washes their hands and that nobody is sick.”

Kyle Persky shares: “I hear people are trying to keep their crews to a minimum at field level with some of the citrus pickings. And people and pickers are nervous- but I think they’re more nervous about their jobs and people getting sick. I expect that’s what we’ll continue to see.”

Ray England of DJ Forry agrees, adding: “If you’re out in the field, you can separate people by six feet. And if you’re in a cold storage facility and doing repacking, you can separate crews. You can make sure that no more than 10 people are taking breaks at the same time. But, if you have oranges, you have to pick them. The focus now is on doing it in such a way that there’s as little risk as possible.”

Solutions being sought
The Agriculture Workforce Coalition has written a letter to Secretary Mike Pompeo to call to the State Department to treat all agricultural workers under emergency visa services.

According to the USDA, the Department is directly engaged with the State Department to “ensure minimal disruption in the H2A visa applications during these uncertain times.”