"Everyone knows that the Tarocco orange season is in its final stages: we are at 80-90% of the campaign, well in advance compared to the previous years, because of the warmer weather". So said Vincenzo and Angelo Di Pasquale, co-founders of the Sicilian brand Donnalia. 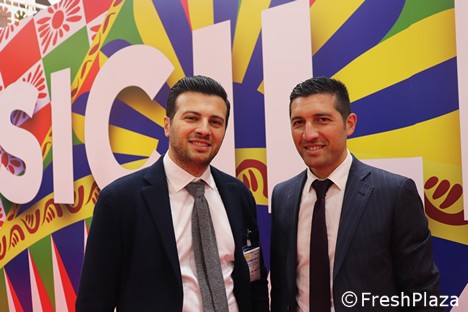 "It was a year with many surprises - added the Di Pasquale brothers - in which we had some low moments, but also many high moments. December, January and part of February went well. After a slightly underwhelming period, from mid-February we saw an acceleration in consumption, certainly due to the effects of Coronavirus. A 30% more boost on sales than the usual market trend". 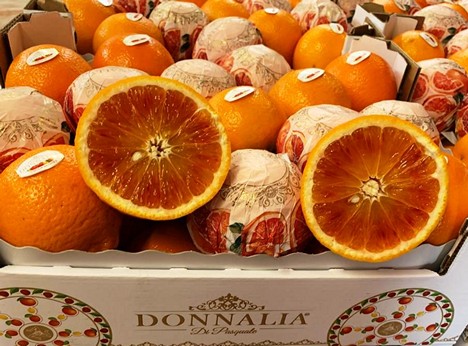 "And while on the one hand the consumption of the Italian product has increased - continued the two business owners - on the other we have not felt pressure from the foreign product, thanks to the ability of Italian companies to carve out an important slice of the market for the red orange, at an international level. What helps in this sense, is the product itself, which is increasingly performing, also thanks to the new varieties such as Tarocco Ippolito. Not least was the branded product. The Red Orange of Sicily PGI boosted the entire sector".

2020, a year of reduced production yields
"The only sour note - stated the Di Pasquale brothers - is the production in the countryside, which recorded a decrease of 30-40%. Unfortunately the anomalous trend of high temperatures played a decisive role. The demand was higher than the offer, and therefore the prices in the countryside fluctuated between € 0.40/kg at the beginning, to even exceed the euro in recent weeks".

"A few days ago we started the campaign of blonde oranges - say the two experts - This year, the product is particularly good for its caliber, external and internal appearance, as well as for the intense flavour. Despite everything, we have had the same trend in terms of quantities handled last year, with a significant increase in prices (+ 15%) compared to the beginning of the last campaign. At the moment the main market for us remains Italy, even if projects are being developed for the foreign market. We were among the first in Italy to use sustainable packaging in FSC paper, thanks to the continuous innovation on packaging and with the collaboration of the most important industries in the sector". 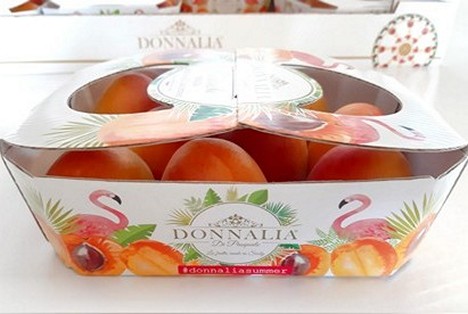 Speaking of innovative packaging, the stone fruit campaign will begin with important innovations that "will not fail to positively surprise our commercial interlocutors and of course - say the two brothers - our most important partners: final consumers, whose satisfaction remains our number one goal".