The Thika-based fruit company Del Monte has gone back to court, seeking an extension of orders barring residents from invading its expansive farm in Kiambu and Murang’a counties.

According to lawyer Njoroge Regeru, the orders were issued last year and were extended last month and ended Monday, prompting Del Monte’s court return. The case was slated for hearing on Monday but could not proceed after Judiciary scaled down operations as part of the measures to contain the spread of coronavirus.

The High Court had issued orders prohibiting residents of Kandara from invading the land occupied by fruit company, pending the determination of a case filed. Del Monte moved to court last year to challenge a decision by the National Land Commission (NLC) on the occupation of the contentious land.

In its decision, the NLC had directed the resurveying of the land by the director of survey in conjunction with Kiambu and Murang’a county governments, to establish whether there is a variance between land leased and that occupied by the fruit company. 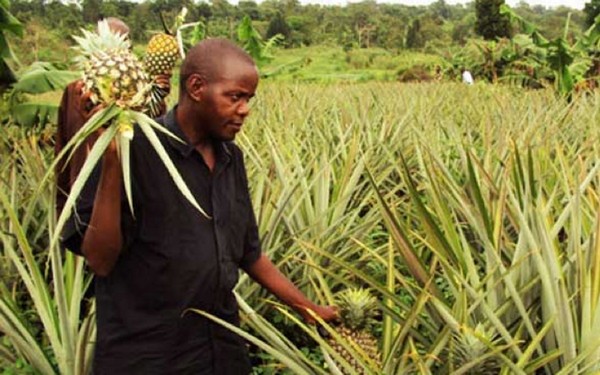 The Commission had further said any surplus should be surrendered to Kandara Residents Association and the county government in the ratio of 70:30. But the company said it was not involved in the NLC sittings and faulted the residents for filing the claim before the NLC alleging historical injustices.

The company had also challenged the jurisdiction of the NLC to hear the dispute but a middle ground was reached and the parties agreed to go for mediation. The Commission later resorted to the historical injustices route, forcing Del Monte to move to court.

According to businessdailyafrica.com, documents filed in court show that the company occupies approximately 9,143.455 hectares. Del Monte through managing director Stergios Gkaliamoutsas said they have invested on the parcels, building housing units, schools and irrigation infrastructure.