In the Indian state of Uttar Pradesh, hailstorms have caused physical harm to the crops and affected their growth, said farmers. Not only that, at least 28 people, including women and children, were killed due to the untimely rains accompanied by the hailstorm over the weekend. 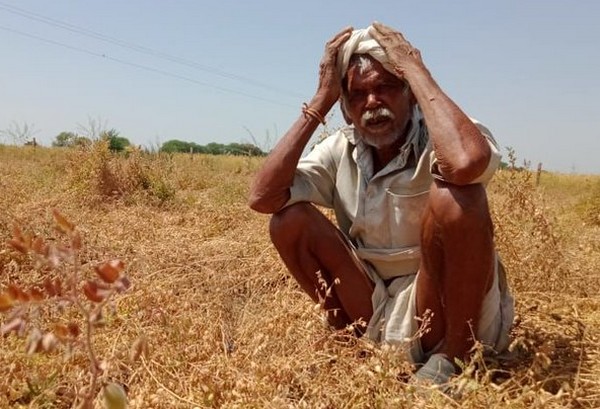 Newsclick.in reported that it also caused massive damage to the standing crops of wheat, potato, and mustard. The state saw rain and thunderstorms from Thursday onwards, continuing in several parts.

Pilibhit, Sitapur, Chandauli, Muzaffarnagar, Baghpat, Bijnor and Jaunpur were some of the districts that have been severely affected by the inclement weather conditions.

Meanwhile, Chief Minister Yogi Adityanath has asked all the district magistrates to assess the damage to the crops, cattle and directed them to provide immediate relief to the affected people. He has also ordered compensation to the kin of those killed in the rain-related incidents.