“These closures mean lost sales, lost revenues and less work for my staff unfortunately. Those are the major big hits,” says Steve Bamford of Mississauga, Ont.-based Bamford Produce Co. Ltd. “The government is being proactive and doing the right thing and I totally support what they’re doing. However there’s a financial impact at the same time.”

Bamford notes that not only is a major part of his business distributing food to schools, but also the likely closure of the 21 universities and 24 colleges across the province will also have a significant effect on business. As of present time, several universities have cancelled classes or moved them to online learning but an announcement from the Ontario provincial government has not been made mandating the closure of universities and colleges. 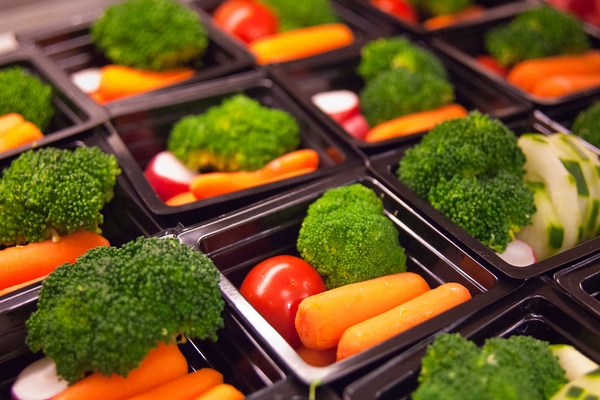 Managing the decision
“We’ve lost a significant number of orders that would go out. We weren’t anticipating doing anything going into March Break which is this week but the two weeks following will affect things,” says Bamford. “I’ve made my staff aware to manage people and hours against the sales and revenues coming in. They have to increase social distancing and practice good hygiene, etc. We’re a hygienic facility to start with, handling fruits and vegetables, but we’ve now increased our hygiene practices.”

Toronto, Ont.-based Bondi Produce Co. Ltd., which supplies high school cafeterias, will also be affected. “Our buyers were already instructed last week to cut down buying by 10 percent for this coming week. We’ll probably have to increase that to 30 percent due to the fact that a lot of sporting events have also been cancelled in downtown Toronto,” says Gus Bondi, who notes that other public safety measures implemented such as encouraging people to work from home, will also affect business.

Since Thursday’s school announcement, a number of additional closures have also been announced including Ontario casinos, licensed childcare facilities, province-wide youth and adult sports programs, fitness chains such as GoodLife Fitness and many more. “A lot of our business is in the downtown core. So we’re adjusting our buying patterns as we go along,” says Bondi. “This has come very quickly. Everything has developed in Ontario in the last seven days and has hit very hard. We’re still in shock as to how to react to it and what to expect in the near future.”

Indeed the Greater Toronto Area (GTA), the Ontario region with a significant number of COVID-19 cases that continues to climb, this is unfamiliar territory. “We’ve been through work stoppages and delays before but nothing pandemic-related,” says Bamford. “The 2003 SARS (Severe Acute Respiratory Syndrome) outbreak was a lot different in how it was handled. We saw long financial impact from SARS because Toronto was considered a hotspot for it so people didn’t book conventions or much tourism for the next year or so afterwards. But after that it went back to being normal. This has impacted the entire world so I don’t see that people would be worried about Toronto specifically.” 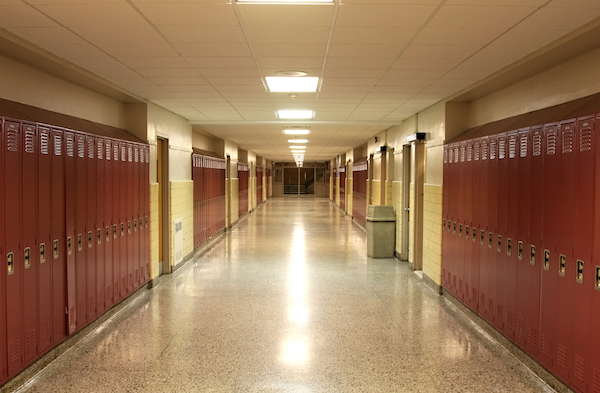 Where to from here?
Both companies note that it’s the speed of the decisions that have caught them off-guard. “And I’m expecting this week a full shut-down like Italy did and like China did last month,” says Bondi. “I’m reading reports that they’re recovering and their retail stores are starting to open again as are their factories so they’re starting to get back on their feet. We’re all in this mess together and we’ll learn from other countries on how to react and stabilize the economy and the stock markets.”

Bamford notes that what suppliers are likely waiting to hear is the emphasis on the role of food distribution as a key industry. “We’re seeing shelves get torn apart on the retail end and we think the government is well aware that food distribution is an essential service,” he says.