The brown marmorated stink bug infestation is a dramatic problem in northern Italy.

On March 12th 2020, the government declared the state of disaster for the Lombardy, Friuli Venezia Giulia and Emilia Romagna regions. Checks are still being carried out in other regions, so other territories might be added to the list. The budget will be destined to mitigating the damage caused in 2019. 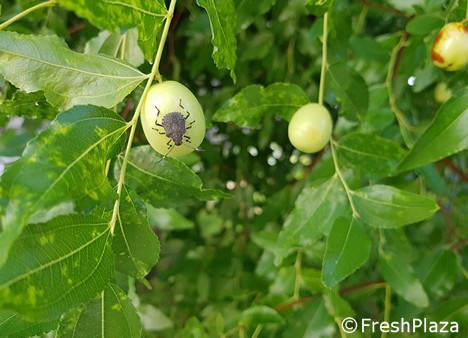 Here is a list of what can be asked:

Applications must be submitted to the Regional authority within 45 days from the publication of the Decree on the Gazzetta Ufficiale della Repubblica Italiana.

Considering the current situation, the impossibility of moving all over the national territory and the closure of CAF tax assistance centers and offices, the hope is that deadlines will be shifted.