Even as Chinese port jams are easing:

According to various officials and industry participants, the severe congestion at Chinese ports is easing. However, a logjam of refrigerated containers has disrupted supplies of fresh and frozen food and pushed up freight rates outside China.

Thousands of refrigerated containers carrying meat, seafood and fruit from around the world to China have been stuck for weeks at the country’s ports after Beijing extended its Lunar New Year holiday and cities around the nation restricted free movement to curb the spread of coronavirus

With skeleton staffing at ports and few truck drivers available to transport cargoes onwards, refrigerated containers -reefers- were either stranded at already congested ports or redirected around Asia to find places where they could be plugged in to power to keep their contents fresh. 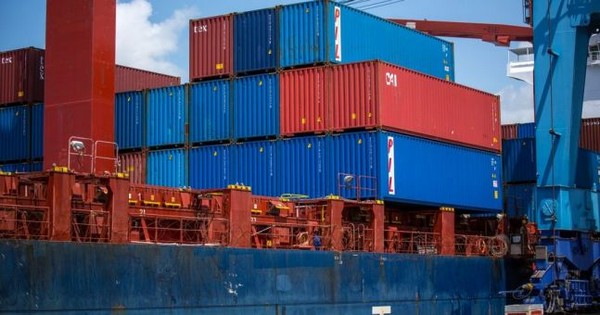 In recent weeks, Beijing has allowed more travel and offered financial support to companies to restart operations. Some ports chartered trains to bring truck drivers back to clear containers.

“There were staff shortages everywhere, at berths, among inspectors, truck drivers and at downstream companies. But it’s getting much better now, as people are coming back,” said Zhang Ruxing, secretary general of the container division at the China Ports & Harbours Association.