The season for wild garlic has officially begun in Germany - volumes  are still somewhat small, but more stable volumes are expected, starting next week. Bernd Kugelmann from PfalzBio in Kandel has already harvested some 1000 kg of the speciality this week.

"During the main season we expect up to 10 tons per week. 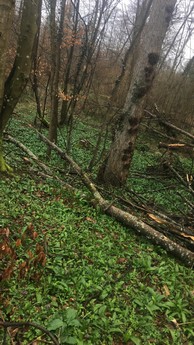 After four to six weeks, by the end of April at the latest, this year's wild garlic harvest will be over," says Kugelmann. This year, the conditions for harvesting the wild herb, which grows exclusively on the slightly acidic, moist soils of the deciduous forest in the shade, are anything but ideal: "Because of the recent storms and the bark beetle, there is a danger of trees collapsing on forest land in many places. So we cannot harvest the way we would like to."

Wild garlic is becoming increasingly popular in Germany: "It is a very seasonal product that goes extremely well with the classic spring asparagus. As it solely grows in the wild, it is mostly of organic quality, in most cases. Consumers are willing to pay a little more for it." But that is quite necessary, really: "You have a completely different workload here. We cut at a rate of 2-5 kg per hour. Therefore, we are talking about a price or around €2,00 per 100g in the trade." 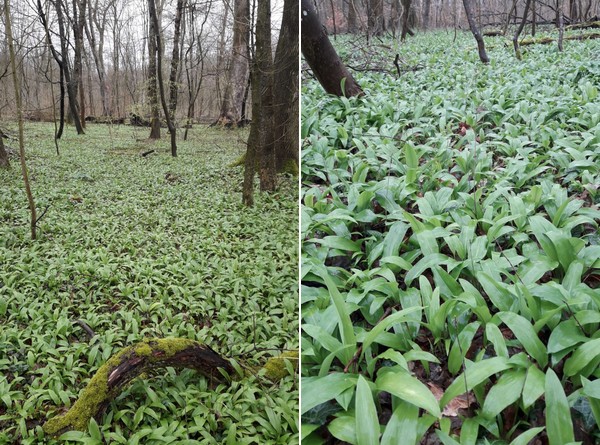 Wild garlic is popular throughout the trade, whether natural food stores or discounters. "Aldi, for example, is there from the first to the last day of the wild garlic season and is also very flexible when it comes to the start and end of the harvest, which is also necessary with a product like this," Kugelmann states. 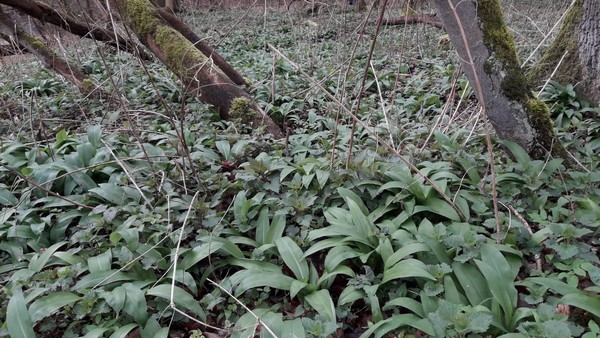 The growing popularity is also reflected in the number of "producers" or collectors. This is reflected in the competition for the harvest areas: "A share of the turnover goes to the owner of the forest, so whoever makes a better offer there is at an advantage. In January or February, it is decided how big an area you get and how much you can offer."

What initially looked like a problem did end up as one: "The first additional competitors are already slowly disappearing from the market. It is already difficult to find staff anyway, especially for such a short season it is almost impossible if you don't have the possibility to employ them for a longer period of time." 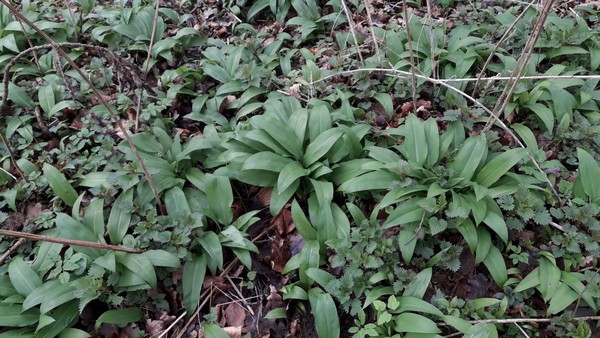 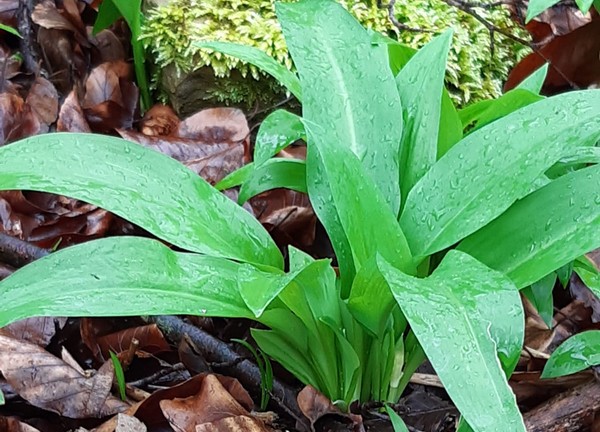 He also sees other longer-term trends on the German market. "Seasonal winter products are gaining in importance. People want 'old' vegetables again. That's why this year we have larger areas under cultivation for organic parsnips and organic sausages. We have always offered these varieties, but on a much smaller scale. For a long time it was not possible to win the younger generations over to such products - now everyone wants them," Kugelmann concludes.