Personal travel from Europe to US suspended for 30 days, trade should remain unaffected

On Wednesday, March 11th, President Trump addressed the United States from the Oval Office and revealed plans to ban travel from Europe to the United states. In the address, the president stated: “To keep new cases from entering our shores, we will be suspending all travel from Europe to the United States for the next 30 days. The new rules will go into effect Friday [March 13th, 2020] at midnight. These restrictions will be adjusted subject to conditions on the ground. There will be exemptions for Americans who have undergone appropriate screenings.”

He added: “These restrictions will not apply to the United Kingdom. At the same time we are monitoring the situation in China and South Korea and as their situation improves we will reevaluate the restrictions and warnings that are currently in place for a possible early opening.” 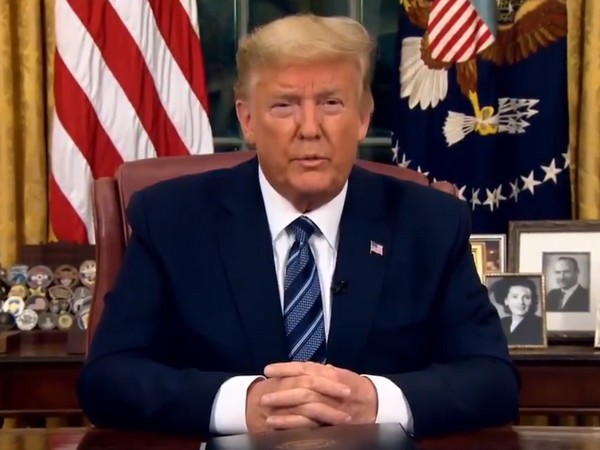 Initially there followed some confusion because the president had also stated that the restrictions “will not only apply to the tremendous amount of trade and cargo but various other things as we get approval. Anything that comes from Europe to the United States is what we are discussing.” However, it was later clarified that trade will not be affected by this ban.

In further clarification, President Trump tweeted “that trade will in no way be affected by the 30-day restriction on travel from Europe. The restriction stops people not goods.” The travel restrictions apply to 26 countries in the Schengen region. 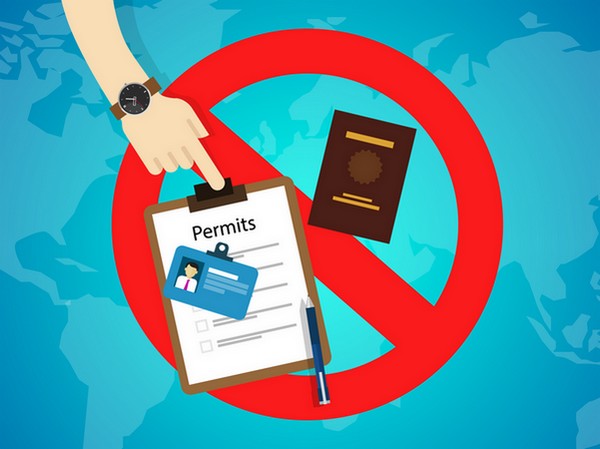 President Trump’s address follows a briefing held by the World Health Organization earlier that day, in which the coronavirus outbreak was reclassified as a pandemic. Speaking at the media briefing, the WHO Director-General said: “WHO has been assessing this outbreak around the clock and we are deeply concerned both by the alarming levels of spread and severity, and by the alarming levels of inaction. We have therefore made the assessment that COVID-19 can be characterized as a pandemic. Describing the situation as a pandemic does not change WHO’s assessment of the threat posed by this virus. It doesn’t change what WHO is doing, and it doesn’t change what countries should do.”

NPR reports that stock markets have also been affected by the virus and the proclamation by the US president. CNN reports that the outbreak and spread of the coronavirus has led to the disruption of global supply chains as well as driven the cancellation of major global conferences and public events throughout the world.

The ban will go into effect Friday, March 13th at midnight and is set to last 30 days, but revisions may be possible depending on events develop in the coming weeks.