In response to customer feedback , organic produce supplier Riverford has launched a ‘zero packaging organic veg box’, known as Box Zero. The company has introduced the box, which includes nothing but a reusable and recyclable cardboard delivery box.

According to the Riverford blog, the new box includes ‘no punnets, bags, nets or even bands, be they plastic, paper or rubber.’ It goes on to explain that its research suggests that paper often has a higher carbon footprint than plastic, so the company has ditched all surplus packaging.

However, it continues, ‘Lack of protection will mean no delicate leafy greens such as spinach or salad leaves (hardier greens and lettuces like Cos and Little Gems should be okay), and no cherry tomatoes or mushrooms.’ 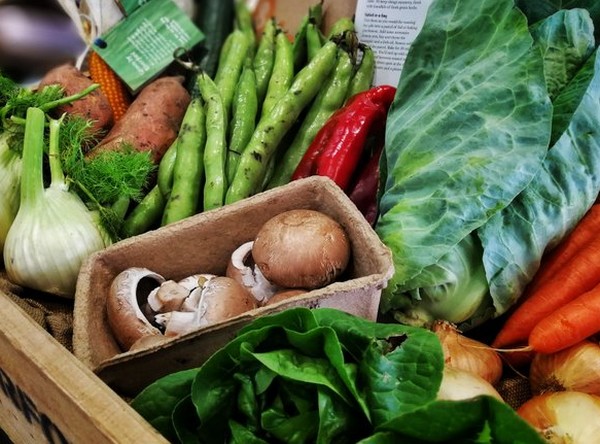 Riverford founder Guy Singh-Watson also says he is slightly sceptical about whether the box will actually prove popular with consumers. “I am guessing sales will be low, but maybe you will prove me wrong,” he wrote. “We made several attempts to offer a 100 per cent UK veg box, but it never amounted to more than one per cent of box sales – until recently. It’s now doing much better at seven per cent. Perhaps acceptance is growing that ‘one planet living’ requires compromise."