“The start of the new 2019 season was rough,” says Mike de Koster of another Dutch company, WDK Onions. This company is based in the town of Kwadendamme. “July was very quiet in the trade. However, in August, Brazil came onto the market early. Demand then started climbing. Senegal then opened its borders for Dutch onions." 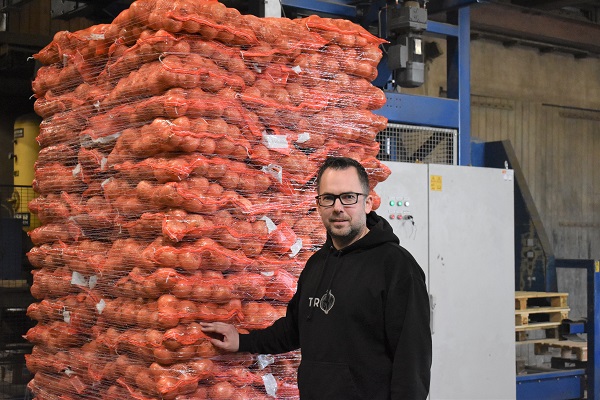 "And India’s failed crop meant we have various buyers in that region too. After a good export season, January is always a bit of a disappointing month. Senegal's market is closed again, and exports are reaching calmer waters. That means onion prices are coming under pressure.”

“Prices did fluctuate wildly at the end of January, and the market remains under pressure,” says Mike. It was a waiting game at the beginning of February to see how the rest of the onion season would progress. “If I learned anything from my early days in the business, it is that everyone has one thing in common."

"It does not matter if you have one month of 50 years of experience; no-one knows what the market will do. Trade can be explosive with much emotion, which makes it difficult to predict at times. It, therefore, remains uncertain about what will happen. But, I hope onion prices and demand stabilize soon. 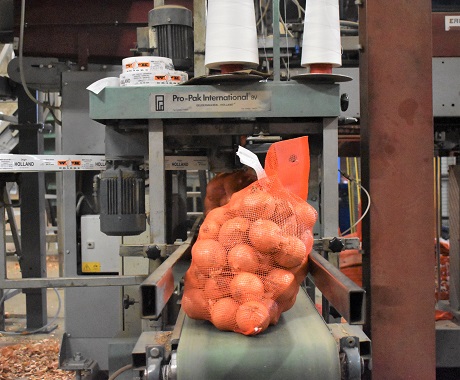 Until the end of December, massive amounts of onions were being exported. However, considering the CBS numbers, there is still quite a lot that must be sold. “But if we can export enough every week, we will need just about all the onions. I see enough opportunities with the upcoming feasts of Sacrifice.”

West Africa is becoming an increasingly important export market during the export season. “West Africa takes more and more onions every year. But, the seasons are getting shorter, to protect their local crops,” continues Mike. “In the past, we still exported to Senegal until April."

"We also no longer have a large buyer in the season’s second half. The demand from Eastern Europe has not picked up yet. In recent years, more onions are also being processed for the industry. Where that is concerned, convenience keeps growing in the market.”

Mike is pleased with the stored onions’ quality. “We were a little worried about this in the summer. They were applying germ inhibitors when it was stinking hot. It seems these germ inhibitors have done a good job up to now. The onions are storing well. Quality is important to us. We, therefore, apply the maxim that we must be able to send even the worst onion anywhere in the world.”