The prices of leeks have been under pressure in recent weeks. "On the free market, prices have been low in recent months," notes Kees Jansen of Jansen Brothers Cultivation and Packaging Company from Etten-Leur, The Netherlands. "The price was still reasonably good in the first two weeks of January because many foreign staff were home at the time, but since then it has only gone downhill." 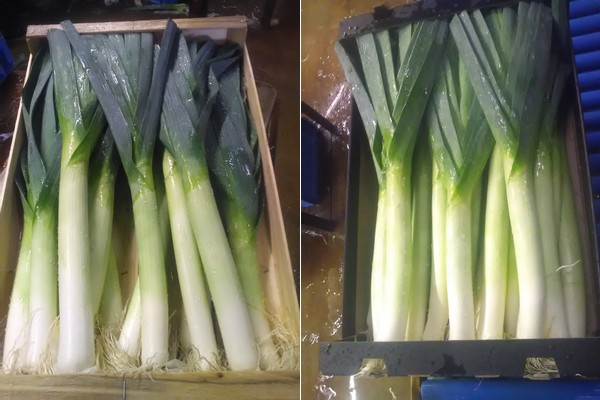 "We now have very little supply in the Netherlands, unlike in Belgium. Due to this, there is now a bigger gap between prices. The price in Belgium is currently between 35 and 40 cents and in the Netherlands around 50 cents," says Kees. According to him, an explanation for the poor prices is easy to find. "There is no panic anywhere in Europe with regards to the wintry weather. It is wet outside, but it has not really been winter." 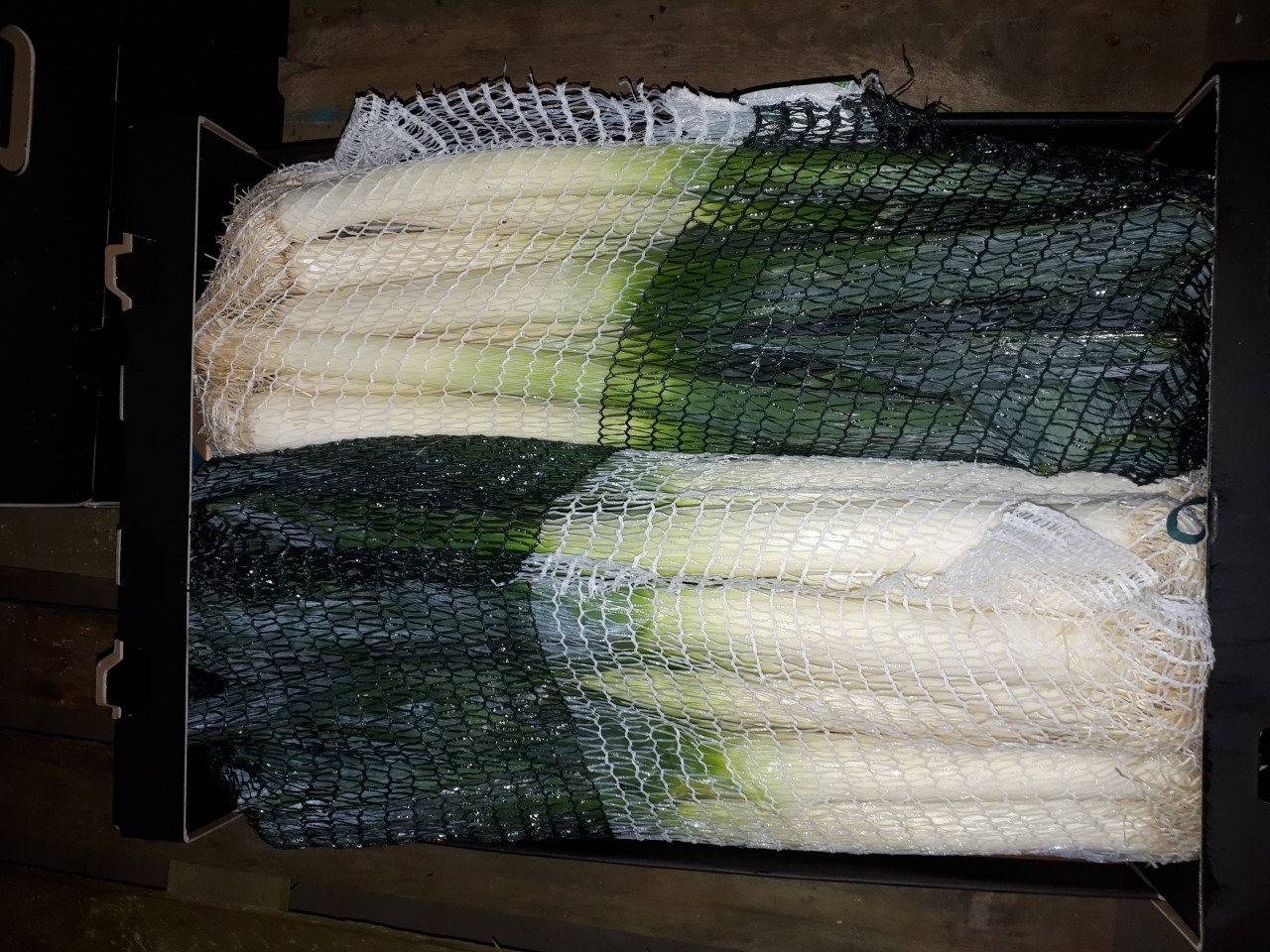 The leeks from the Jansen Brothers are mainly exported; part in the day trading and the other in fixed agreements. "Currently we mainly supply countries such as Poland, the Czech Republic, Italy and the United Kingdom. The Corona virus has a very shifting influence on this. Some customers order less, others order more."