'On the road to break a new kiwi export record'

Greek exports remained on an upward trend in January of this year, extending last year’s course which led to new historic records. This all offered an encouraging outlook on the 2020 exports, along with a 9.8 pct drop in the trade deficit in the first month of the year.

This means Greece is on the road to break a new export record in kiwis, Incofruit-Hellas announced in a report released on Monday. 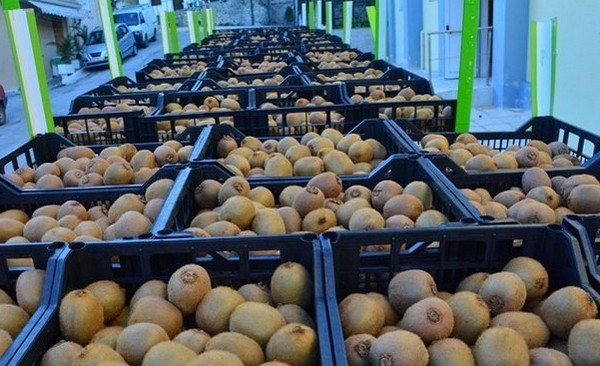