Reyes Moratal, manager of CVVP: "We have spent years fighting against its illegal cultivation in Spain and Portugal"

The first illegal plantations of the Nadorcott mandarin variety have been eliminated in southern Portugal. The Protected Plant Varieties Club (CVVP), which manages and defends this variety in Spain and Portugal, has received a financial compensation for the illegal exploitation of this mandarin.

The CVVP controls around 6,500 hectares with approximately 3 million Nadorcott mandarin trees in Spain and Portugal, where the maximum quota of licenses has already been reached. 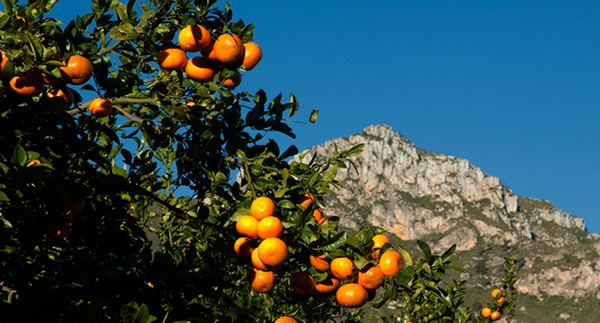 “We have been working for years in the fight against the illegal cultivation of this variety in these two countries. During this 2019/2020 campaign, we have strengthened our controls on the production of Nadorcott mandarins in Portugal, contacting those who have been exploiting the variety without the appropriate license and ordering them to eliminate the crops and pay economic compensations,” says CVVP manager Reyes Moratal.

"The Nadorcott is a protected variety in the European Union; therefore, both in Spain and Portugal, the production or reproduction (multiplication) of plant material is prohibited without the authorization of the variety's exclusive licensee," said the representative of this association.

“We have proof of the existence of more illegal plantations in Portugal and Spain. First we always go for a friendly approach, but if this is not effective, we are forced to take legal action to defend the legitimate interests of the exclusive licensee of the Nadorcott variety in these countries,” said Reyes Moratal.